Arsenal, Bayern Munich and Liverpool could all battle it out for Sevilla’s Antonio Zarzana this summer after they were all linked with moves for jim last summer.

According to Mundo Deportivo, as cited on the London Evening Standard, the Spaniard could become Mikel Arteta’s first major summer signing at the Emirates.

The report claims that both Liverpool and Bayern Munich have been watching the player in action this season. However, it is Arsenal who made initial enquiries for the player over the winter period and if he does make a move to the Emirates, he will definitely be worth looking out for on the Football Index Review.

Zarzana is yet to make his first-team debut for Sevilla but has been catching the eye for their B team.

Real Madrid have previously been interested in his services and it is being reported that he has already rejected a move to the Spanish giants.

Keen to play first-team football as soon as possible, Zarzana turned down the chance to join Zinedine Zidane’s side.

While supporters could be forgiven for not knowing too much about the player, clips of him in action this season have been doing the rounds on social media. Zarzana looks confident on the ball and is constantly looking to make things happen and dictate play.

Electric and unpredictable as always, the 17 year-old once again… https://t.co/xpAapUVkzx (@Sevilla4Life)

Who should Zarzana join? 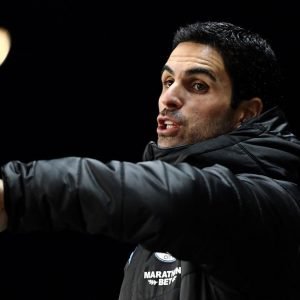 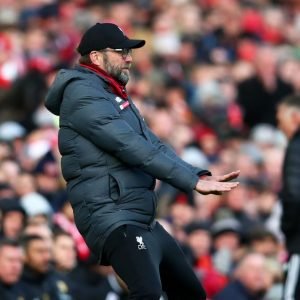 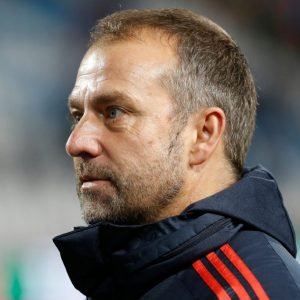