Norwegian outlet Aftenbladet, cited by Sports Witness, claim that inside sources have confirmed the in-demand striker has travelled to Manchester on Friday with his father ahead of a proposed move.

Both Dortmund and Leipzig are thought to be admirers of the teenager, however, it looks like they could miss out on the exciting striker. 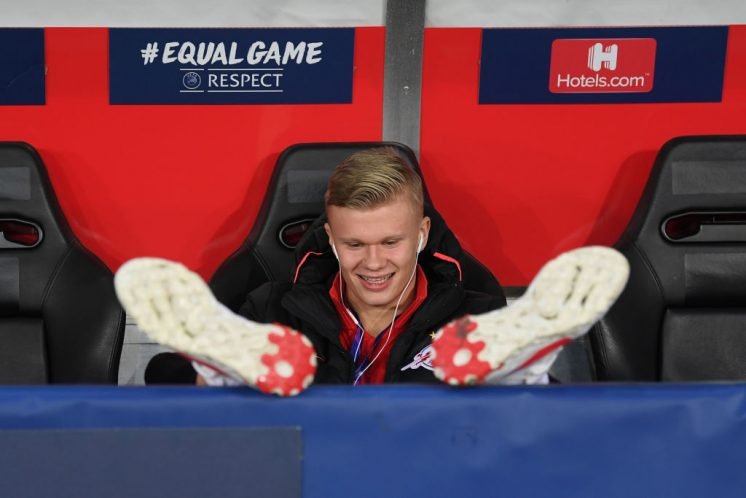 The report also adds that Jim Solbakken, Ole Gunnar Solskjaer’s agent, has travelled with Haaland and looks set to play a part in finalising a deal.

Salzburg played their final game of the calendar year last Saturday and all attention has now turned to Haaland’s future.

United have been long-term admirers of the 19-year-old, who has already scored an astonishing 28 goals in all competitions this season.

Solskjaer is desperate to add to his attacking ranks at Old Trafford in the coming weeks, and if things go well over the next few days, he could be the Red Devils’ first big signing of the decade. 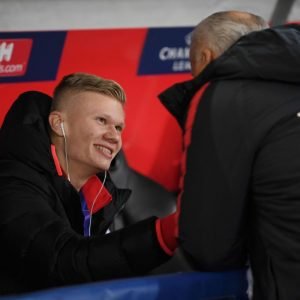 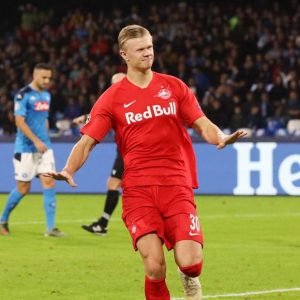