According to FC Inter News, both Bayern and Liverpool are keeping tabs on the Parma loanee following his stunning form this season.

However, it is Man United who appear to be leading the way, with the report claiming a €30 million offer has been discussed. 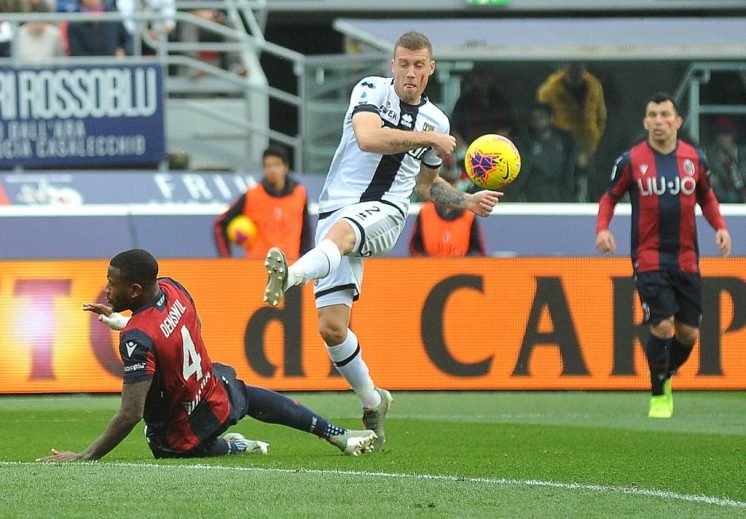 With United boss Ole Gunnar Solskjaer said to be a fan of the player, it is claimed that the Red Devils are ready to offer the player a five-year deal in order to seal a transfer.

Despite United’s offer, the report states that the Serie A side are demanding a fee closer to €40 million from any potential suitors in the new year.

Kulusevski has scored four times and registered six assists in Serie A this season, with Parma sitting just outside of the Europa League spots in seventh place.

Would Kulusevski﻿ be a good signing for Bayern? 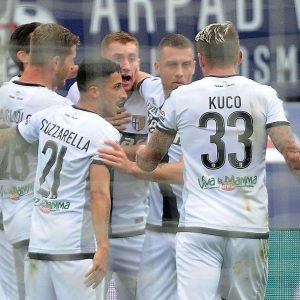 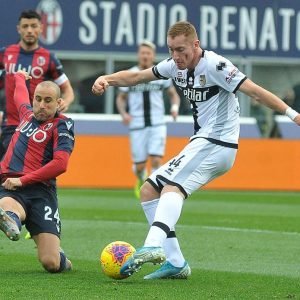