Leeds United were reportedly keen on Wolfsburg midfielder Elvis Rexhbecaj over the summer.

The Whites, along with Norwich City, were interested in a deal for the 22-year-old but he remained in the Bundesliga. 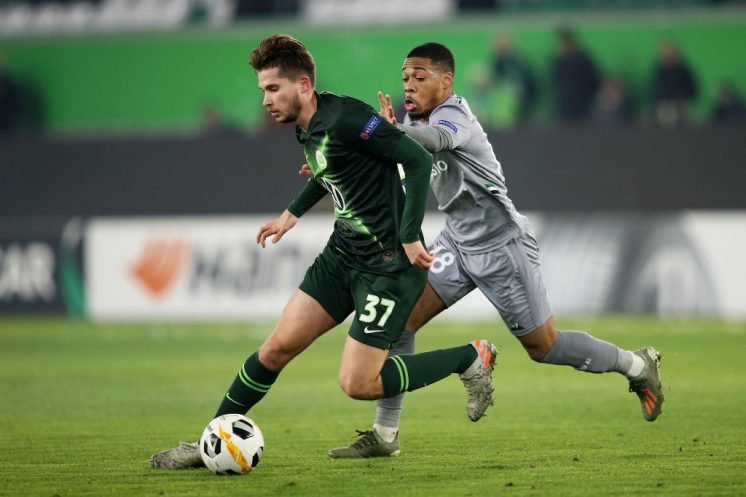 However, according to German outlet Bild, cited by The 72, Rexhbecaj could now leave in January after becoming unsettled with his current employers.

The report claims that the midfielder is growing frustrated at a lack of game time, with several sides tracking his situation.

Rexhbecaj has made just two appearances and is yet to feature in the German top flight this season.

The midfielder, who is of Kosovo and Albanian descent, was valued at £7m over the summer, but after failing to gain regular minutes, could be available in a cut-price deal.

That could tempt Leeds into some new year business, with Marcelo Bielsa being without both Adam Forshaw and Jamie Shackleton for large parts of the season.

Kalvin Phillips and Mateusz Klich have been two ever-present figures in midfield, but Rexhbecaj’s possible Elland Road arrival could help them in their quest for promotion.

Rexhbecaj showed last season that he has the ability to perform at the top level, so we feel that Leeds need to reignite their interest in the midfielder.

Would Rexhbecaj be a smart signing by Bielsa? 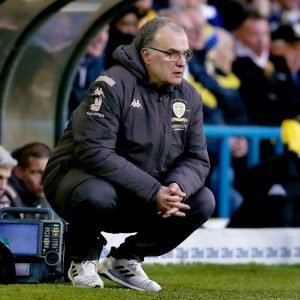 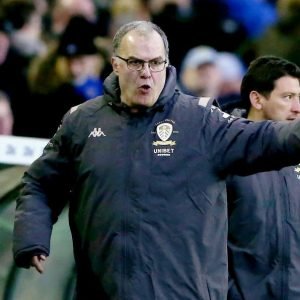