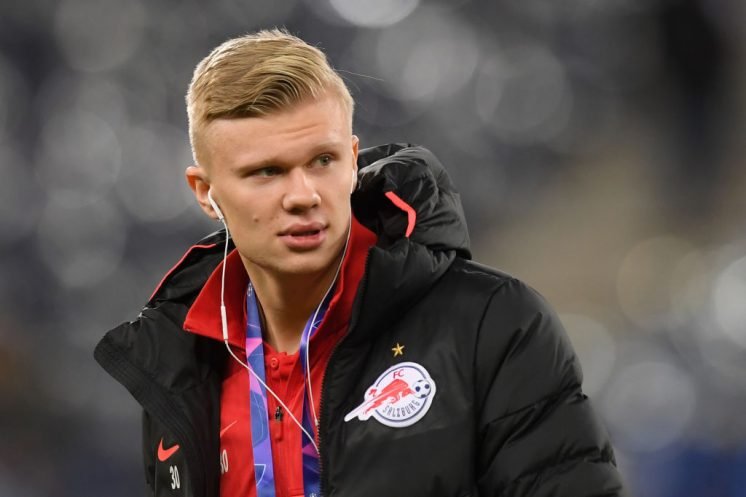 The pacey German has recently been linked with a move to Chelsea, with the Blues given the green light to sign new players in January after their transfer ban by FIFA was reduced following an appeal.

Frank Lampard is looking at Werner and Lyon’s Moussa Dembele, as per a recent report from the Daily Mail, as he looks to bolster his attacking ranks for the second half of the season.

The news regarding United’s failed move for Haaland looks set to play into Chelsea’s hands.

The Blues would’ve found it difficult to sign Werner if Haaland chose United over Leipzig, but with Salzburg’s star forward set to head to the Bundesliga leaders, Chelsea may now fancy their chances of landing the 23-year-old.

Will Werner move to Chelsea? 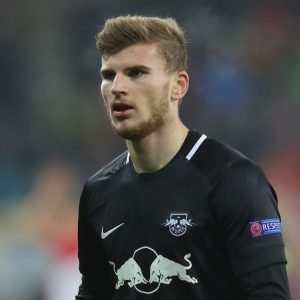 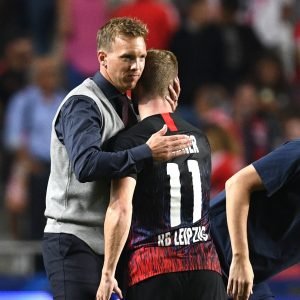