That’s according to a fresh report from Bleacher Report, cited by the Daily Star, who claim that Haaland’s advisers believe he needs a ‘stepping stone’ club before joining one of Europe’s elite. 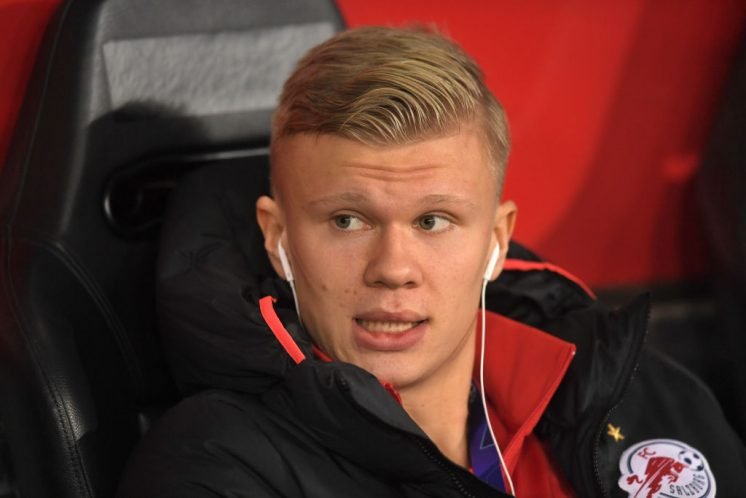 Elland Road could prove to be that destination, with the Whites expected to invest heavily in their squad should they secure promotion to the Premier League under Marcelo Bielsa.

Liverpool and Manchester United, along with Bundesliga heavyweights Borussia Dortmund have been tracking the Norwegian for some time, with Haaland scoring 29 times in 22 appearances so far this season.

Haaland was born in Leeds and previously stated his desire to play for the club, so if he stays with Salzburg until the summer, he could well make the move to Yorkshire.

Dortmund have been monitoring the 19-year-old, however, a move to Leeds would affect Manchester United more, with Ole Gunnar Solskjaer desperate for attacking reinforcements.

Where will Haaland end up? 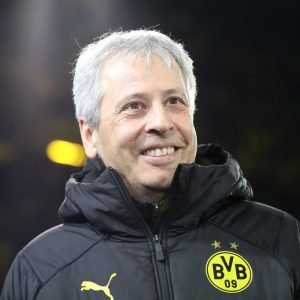 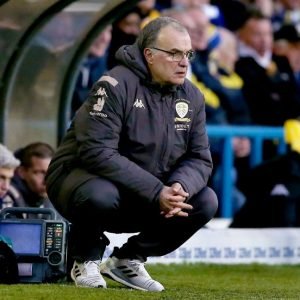 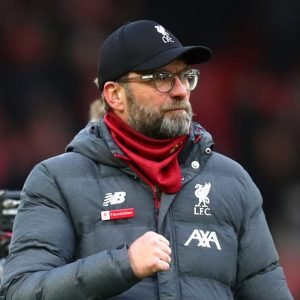 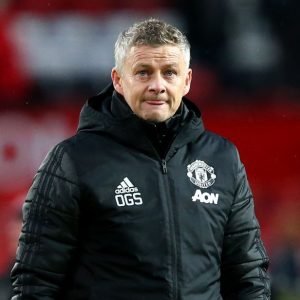 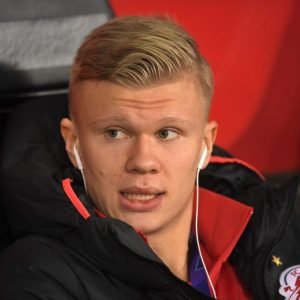