Manchester City and Bayern Munich are reportedly both interested in a move for young Rangers attacker Kai Kennedy, according to reports.

The Daily Record report that the 17-year-old has become hot property recently, with several clubs eyeing a move for the attacker. 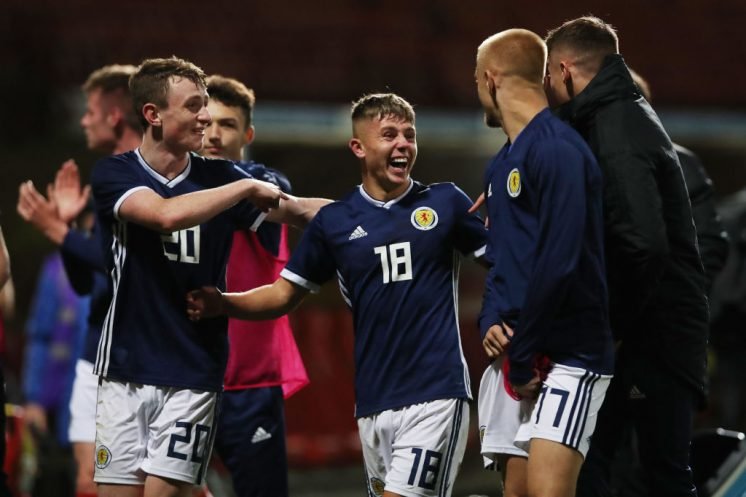 He is yet to make his first-team debut, but Kennedy has impressed with the youth setup at Rangers and trains regularly with the first team.

However, Rangers are preparing for bids, as they potentially are unable to keep the player past the expiration of his current deal in 2021.

Bayern and Man City are potentially ready to make a move, whilst Roma are also potentially interested in securing a deal for Kennedy.

The attacker is a big prospect at Rangers, and it may take a lot to keep him at the club if a big European side comes in for him.

However, he is more likely to get game time at Rangers, so Steven Gerrard may have to tempt the youngster to stay. 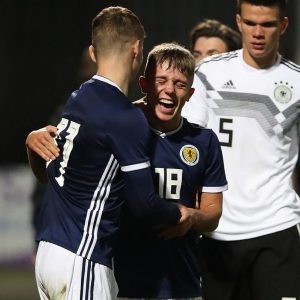 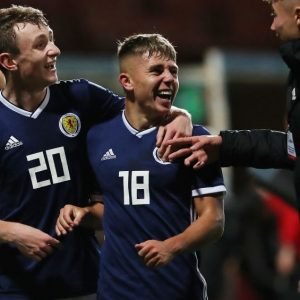