According to claims from Football Insider, the Bundesliga giants have been keeping a close eye on the young defender, who is enjoying a positive season at the back for the Canaries despite their struggles.

Godfrey has been a mainstay in Daniel Farke’s starting line-ups, and it is reported that Arsenal are determined to pip their North London rivals Spurs to his acquisition. 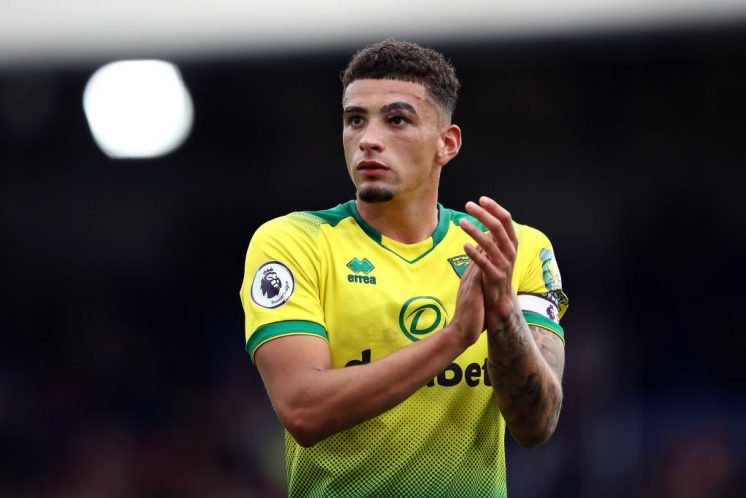 However, the Premier League pair’s respective pursuits of the Norwich star will not be uncontested, with Football Insider reporting that Dortmund and Ligue 1 side Lyon are keen.

Godfrey has made the step up to top-flight football seamlessly and has experience of captaining England’s Under-21 side already.

Norwich value their academy graduate highly, though, and it seems they will not listen to offers that are not in the region of £20-£25 million, with the player having penned a new contract at Carrow Road in the summer.

Would Godfrey be a good signing for Dortmund? 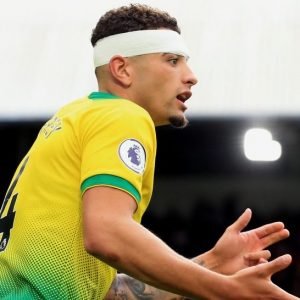 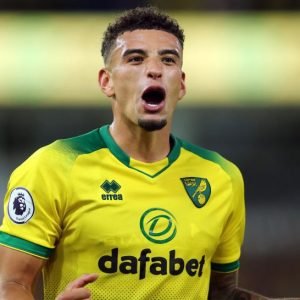