Jadon Sancho wants to join either Liverpool or Manchester United, despite interest from Chelsea, Arsenal and Manchester City.

According to ESPN’s Mark Ogden, as cited on the Express, the England international knows where he wants to end up.

Sancho has all of the Premier League big boys on red alert after it emerged he could leave Borussia Dortmund in January. 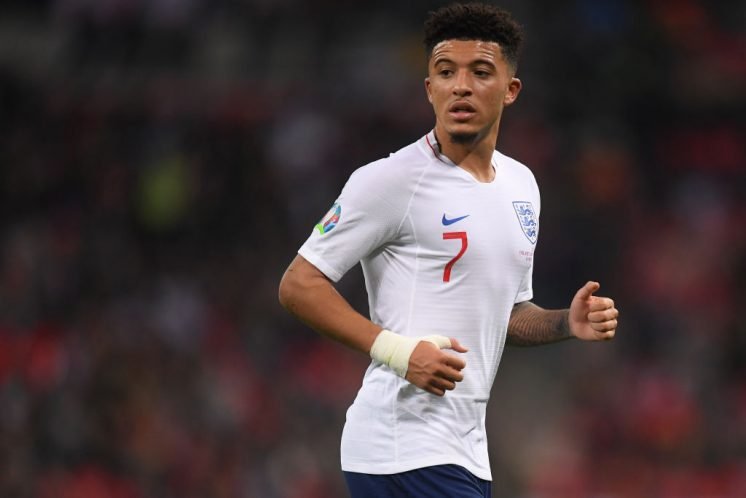 Chelsea have recently been linked with a club-record bid to sign the winger, while it’s claimed that City and Arsenal are interested – but not thought to be leading the chase to sign him.

The 19-year-old looked set to leave the Bundesliga club in the summer, however, after a number of fallings out in recent weeks – an exit from Germany could be accelerated.

For disciplinary reasons, Sancho was dropped from the team to face Barcelona in the Champions League, only to come off the bench and score.

Who should Sancho join? 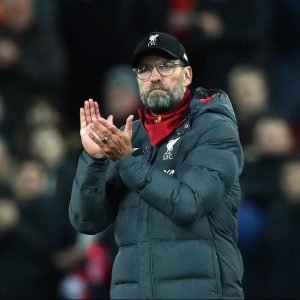 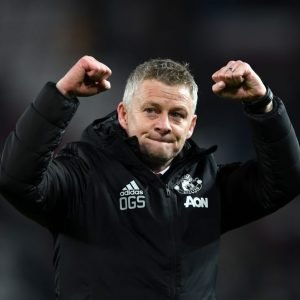