Manchester United have been handed a timely boost in their pursuit of former Liverpool man Emre Can.

According to Gazzetta dello Sport, as cited on Sport Witness, the prospect of joining either United, Bayern Munich or Paris Saint-Germain ‘flatters’ him.

This comes following new interest from Borussia Dortmund, who could also look to offer him an escape route from Juventus. 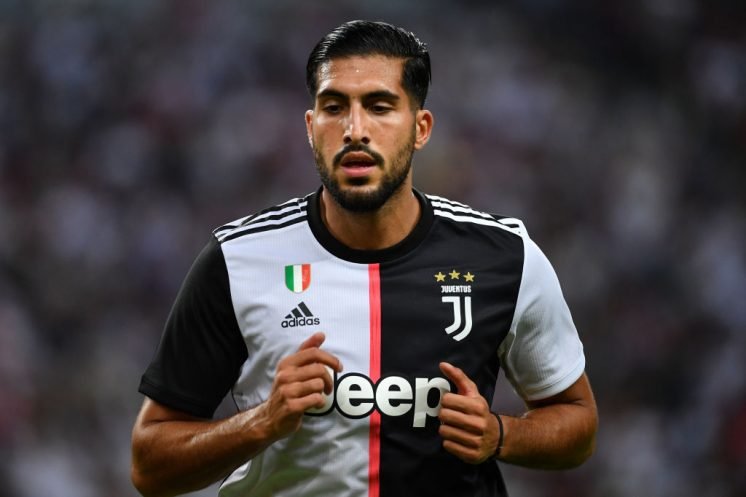 Can has been unable to break through at Juventus this season under Maurizio Sarri, but an injury to Sami Khedira could see him finally get a chance to prove his worth.

The report adds that while a January exit is not being ruled out at this stage, a summer move away from Turin seems to be the most likely option for the German midfielder.

United have previously been linked with a January swoop, as Ole Gunnar Solskjaer goes about trying to strengthen his midfield options in the new year.

Would Emre Can be a good signing for Man United? 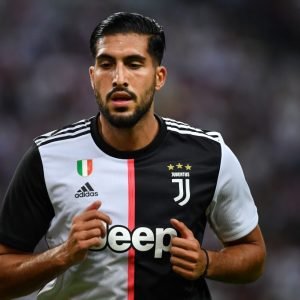 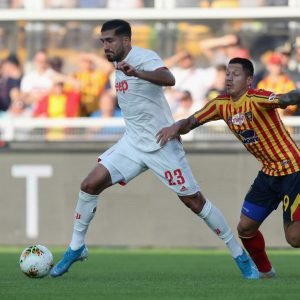