Liverpool appear to be in pole position to complete a deal for Borussia Dortmund star Jadon Sancho.

According to claims from respected journalist Jan Aage Fjortoft, the England international is keen to leave the Bundesliga club in January, with a host of teams lining up to secure his signature.

Klopp and Liverpool favorite to get Dortmund-player Sancho.

Sancho was a revelation for Dortmund last season but has occasionally been in the headlines for the wrong reasons this time around, with concerns regarding his timekeeping and discipline emerging. 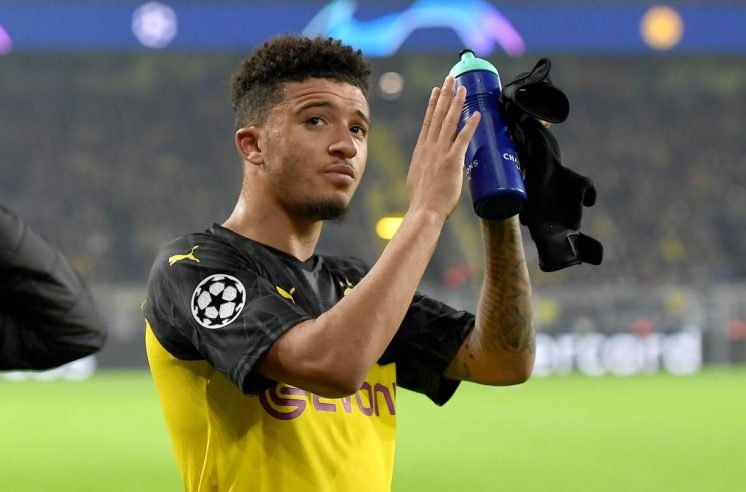 As such, it seems the former Manchester City youngster is ready to seek pastures new, with Premier League leaders Liverpool waiting in the wings.

The Reds already have two high-quality wide options at their disposal in Sadio Mane and Mohamed Salah, but Jurgen Klopp appears intent on adding to his squad’s firepower.

Sancho found the back of the net in Dortmund’s most recent outing as he helped them secure a 2-1 win away at Hertha BSC.

What should Sancho do in January? 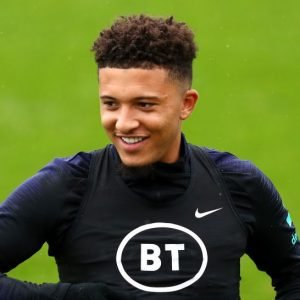 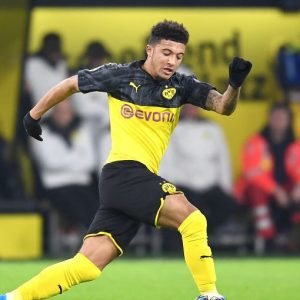 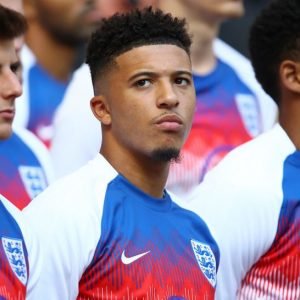