Borussia Dortmund sporting director Michael Zorc has revealed that Jadon Sancho is unlikely to leave the club in January despite interest from Liverpool, Manchester United and other teams.

Zorc claims via Goal that Sancho’s issues with the club have been dealt with, meaning that the German side are not looking to sell him in January. 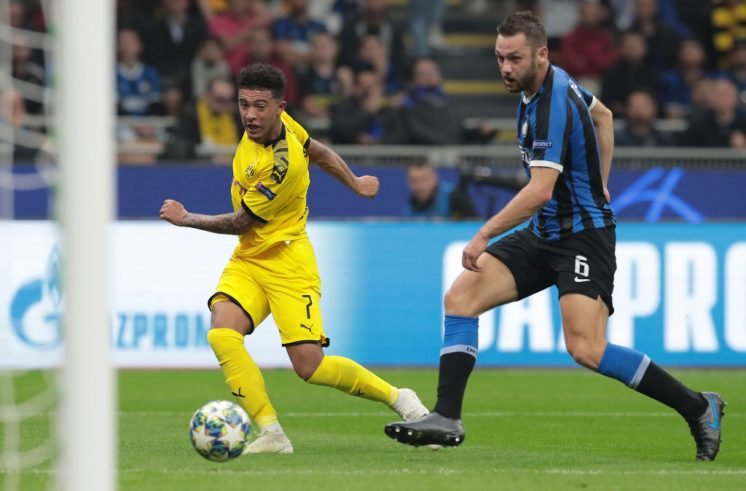 Sancho had been linked with a move away as soon as January, with reports suggesting his relationship with Dortmund was beyond repair.

The winger was benched for the clash with Barcelona in the week, and was hauled off during a heavy 4-0 defeat to Bayern Munich.

We’ve cleared everything internally in the team and with the player.

It’s done, we’re looking forward. Jadon is another regular player and he is part of our team.

I believe that when he came on against Barcelona, ​​we witnessed a good response and he did a very good job.

I do not have the impression that he wants to prepare for a January move. We talked to him and his agency. We hope he shows his best possible performance tomorrow.

After these comments, it sounds like Jadon Sancho is very much not for sale this January.

He may still move away next summer, but the rumours liking him with a January move away now look to be false.

However, it could still happen if things worsen between Sancho and Dortmund.

Will Sancho leave Dortmund in January? 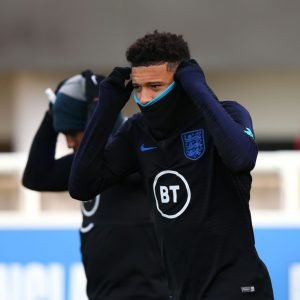 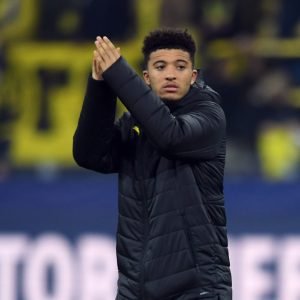