A number of sides are reportedly chasing a deal for Inter Milan forward Sebastiano Esposito, according to FcInterNews.

The 17-year-old has been reportedly eyed by several top European sides as he continues to excel for Inter’s youth setup. 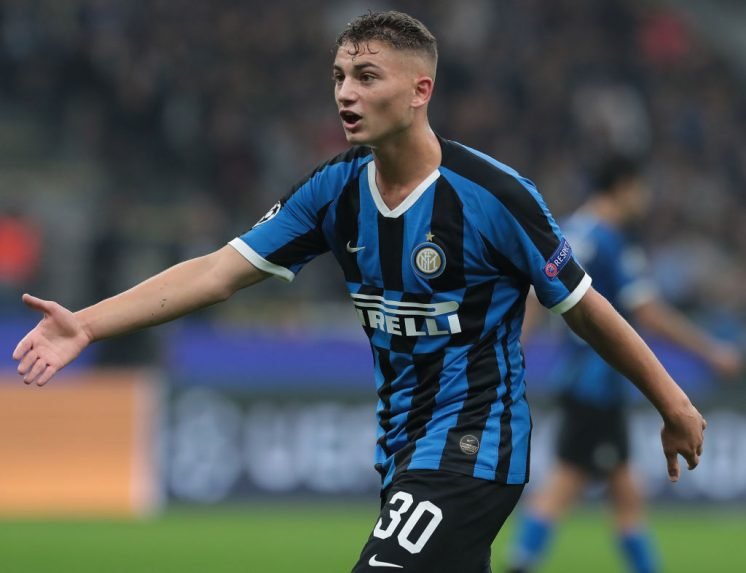 The Italian forward netted 31 times for the youth team last season, and has made five appearances for the first team under Antonio Conte this term.

However, the forward’s exploits have attracted the likes of Liverpool, Manchester United, Borussia Dortmund and Paris Saint-Germain.

Inter want to offer him a new five year deal, but can only do so when the forward turns 18 next July.

No club has made a formal offer, with only inquiries being made for Esposito.

There is a host of teams interested, but it seems likely that Esposito will stay with Inter for now.

The forward has a lot of potential, but it is unlikely he will want to depart the Lombardian side soon. 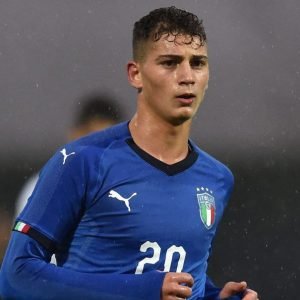 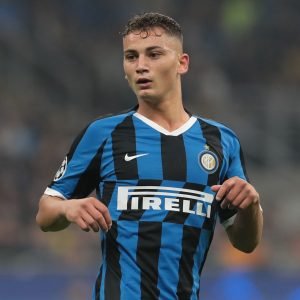