Tottenham are keeping tabs on Schalke goalkeeper Alexander Nubel as Jose Mourinho looks to strengthen his options between the sticks.

That’s according to talkSPORT, who claim that Spurs are once again monitoring Nubel’s situation very closely ahead of a future move.

The 23-year-old is out of contract at the end of the season despite being offered a new deal over the summer, giving Tottenham the possibility to land the German in a cut-price deal. 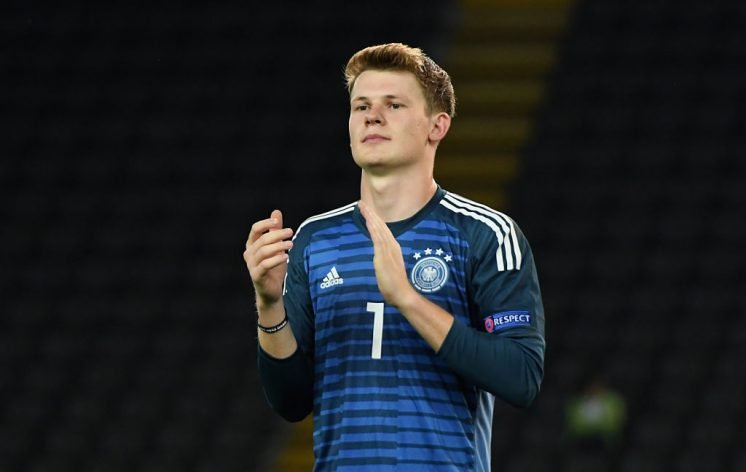 Nubel has caught the eye this season, conceding just 15 goals in 12 Bundesliga matches, helping Schalke to fifth in the table.

He is the captain of Schalke and a goalkeeper in his early 20s. He is a very good goalkeeper with a [Manuel] Neuer vibe about him.

He’s good with his feet, commanding, and he’s got a bit of arrogance about him which I don’t think is a terrible thing.

Hugo Lloris is currently out injured and deputy Paulo Gazzaniga has failed to impress Mourinho in his opening two games, so the club’s interest in Nubel once again shouldn’t come as a surprise.

The youngster has been tipped to go on to one of Europe’s elite in the coming years, and that could be with Spurs, should they make an offer over the next six months.

Mourinho will more than likely be given the license to spend in north London, and it looks as if his first deal could be for Nubel.

Would Nubel be a good signing for Spurs? 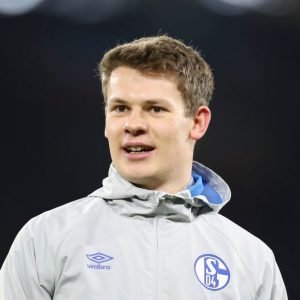 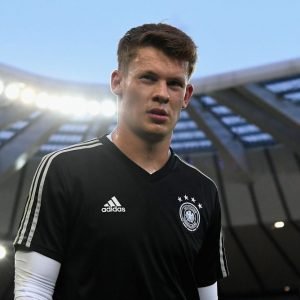