Manchester City star Leroy Sane has been linked with a move to Bayern Munich over the past six months, and a switch back to Germany looks like it could be on the cards.

That’s because agent Giovanni Branchini has been in discussions with Bayern and the Bundesliga champions are now confident of signing the winger next summer, according to Goal. 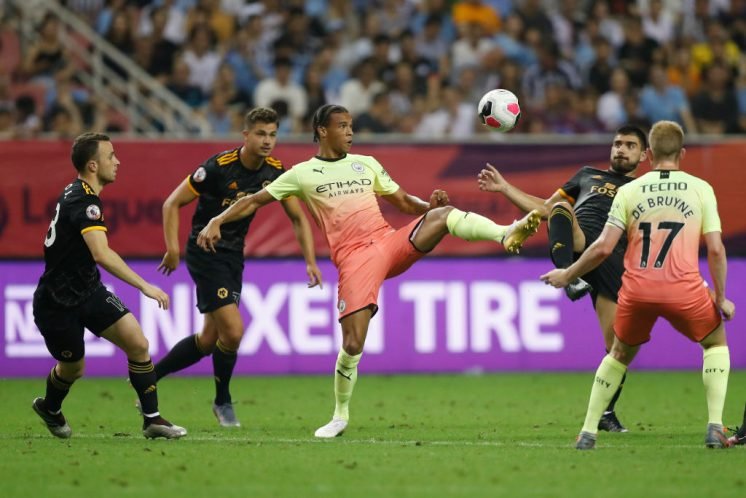 Sane suffered a serious knee problem before the beginning of the season but was falling out of favour under Pep Guardiola prior to picking up his unfortunate injury.

Bayern aren’t expected to move for the 23-year-old in January, but with Sane’s contract expiring in 2021, the pacey wide man could be available in a cut-price deal over the summer.

Sane’s proposed move to Bayern was one of the most enduring transfer sagas of the summer, so it’s no surprise seeing him linked with a move back to his native country once again.

It feels as if Bayern have more of a chance this time around however, with the player edging towards the final year of his City contract.

His possible Munich move could see him lineup alongside Robert Lewandowski and Serge Gnabry, completing one of Europe’s most formidable three-man attacks.

Will Sane move to Bayern in the summer? 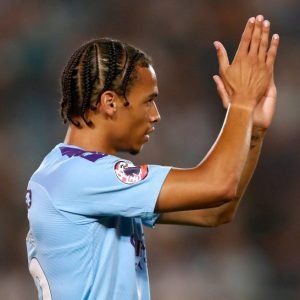 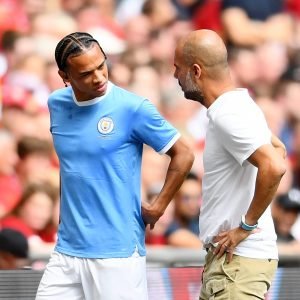