Schalke’s Ahmed Kutucu has outlined his ambition to one day play for Manchester United.

The forward has been a breakout start for David Wagner’s side this season, and recently earned his first cap for the Turkish national side. 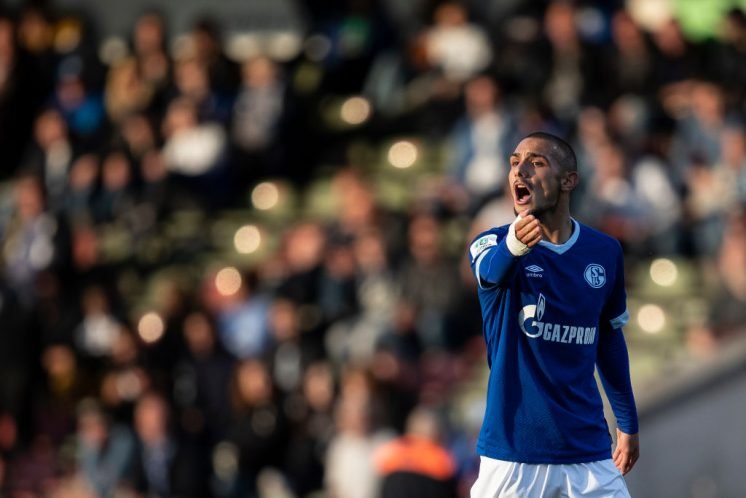 According to Fanatik, via the Mail, the forward is keen on a move to Manchester United, with the striker dreaming of a move to the Premier League.

The Premier League is a beautiful and special league and one day I want to play there.

The fans are involved and close to the gameplay, and I feel the atmosphere there is very impressive. In those stages, you want to fight to the end, even with total exhaustion.

Of course, clubs with history like Barcelona, Real Madrid, Juventus or Manchester United are every footballer’s dream.

I’m 19 years old, it’s impossible to look this far into the future, my clear priority is to break through here.

I want to be constantly in action in the Bundesliga and make my family and loved ones proud.

The Striker has netted once for Schalke so far.

However, any move to Manchester United seems a long way away.

However, if he can reach his potential, it could be a move that happens in the future.

Will United ever make a move for Kutucu? 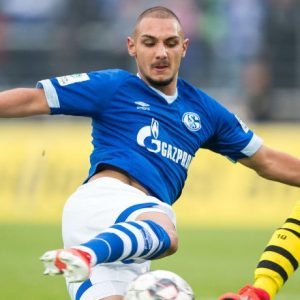 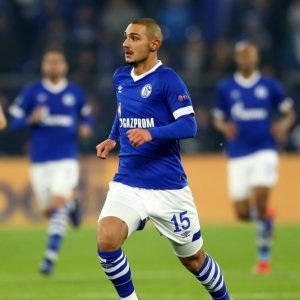