Bayern Munich are thought to be preparing a surprise move for Tottenham forward Troy Parrott, and the news hasn’t gone down well with plenty of Spurs supporters.

The 17-year-old is highly thought of in north London and has reportedly caught the eye of the German giants, who are monitoring his progress closely, claim the Daily Mail. 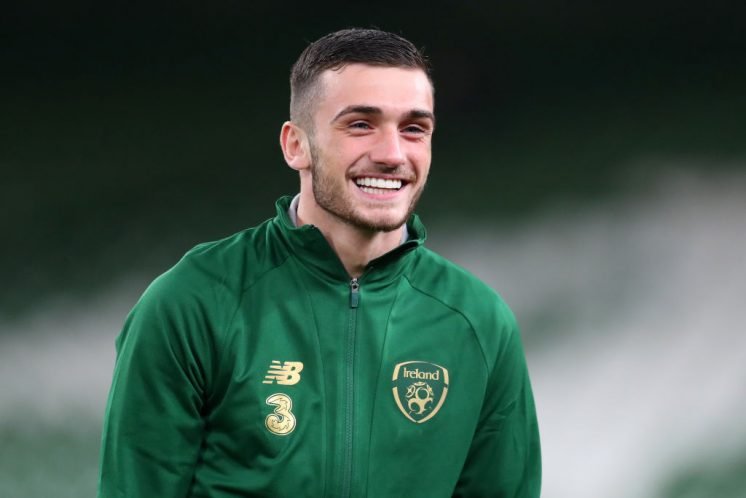 Parrott has been a prolific scorer at youth level for club and country and is now starting to break into both the Tottenham first-team and Mick McCarthy’s Republic of Ireland squad.

The Daily Mail shared Bayern’s interest hours after Spurs parted ways with Mauricio Pochettino, and as expected, the update didn’t go down well with them.

Many sides in the Bundesliga have had recent success with promising stars from the Premier League, and it looks as if Bayern now want to test their luck with Parrott.

The teenager’s current Spurs deal expires in 2021, so the German champions, who have also been tracking Chelsea’s Callum Hudson-Odoi over the last 12 months, could well land Parrott in a cut-price deal should he wish to take the next step in his career.

Will Parrott be interested in a move to Bayern? 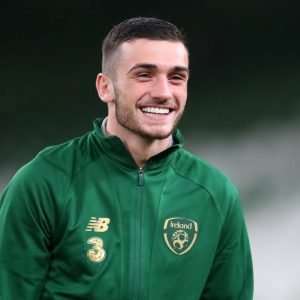 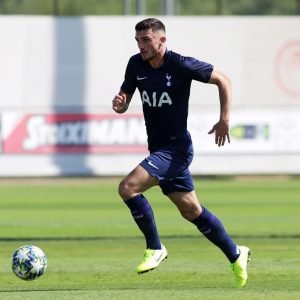