According to the Daily Mail, the Bundesliga heavyweights have not ruled out a move for Henderson, despite the goalkeeper recently signing a new long-term contract at Old Trafford.

Bayern are planning for life without Neuer, who will turn 34 in March next year.

After battling with his injury problems, the German goalkeeper has not always been at his best in recent months for Bayern. 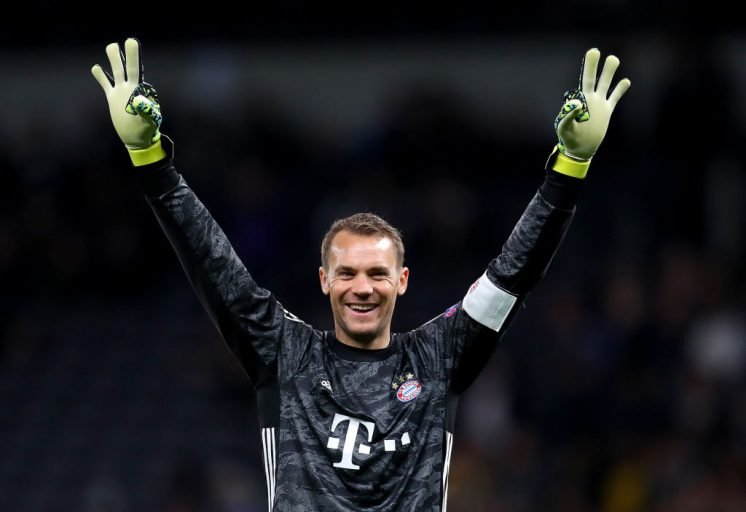 Henderson is highly rated at Manchester United but with David De Gea the undisputed number one he has found game time hard to come by.

Yet to make a first-team appearance for the Red Devils, the 22-year-old may be forced to consider a move away from the club if there isn’t a clear pathway into the squad for him.

Young Premier League players are becoming increasingly willing to move to Germany to pursue first-team football after the success Jadon Sancho has enjoyed at Borussia Dortmund and Henderson may just be the next to do so.

Would Bayern be a good move for Henderson? 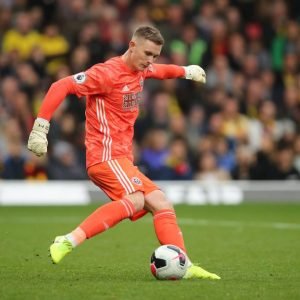 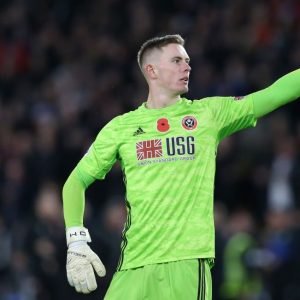