Tottenham will try and bring in Julian Nagelsmann to replace Mauricio Pochettino if the latter is sacked.

According to The Telegraph, as cited on The Guardian, Nagelsmann is very highly thought of in North London.

Pressure is mounting on Pochettino after poor start to the season with Spurs, with reports suggesting he could be sacked if the club fail to beat West Ham this weekend.

It has also been claimed talks have already taken place over his departure, with the club’s players ‘bracing themselves’. 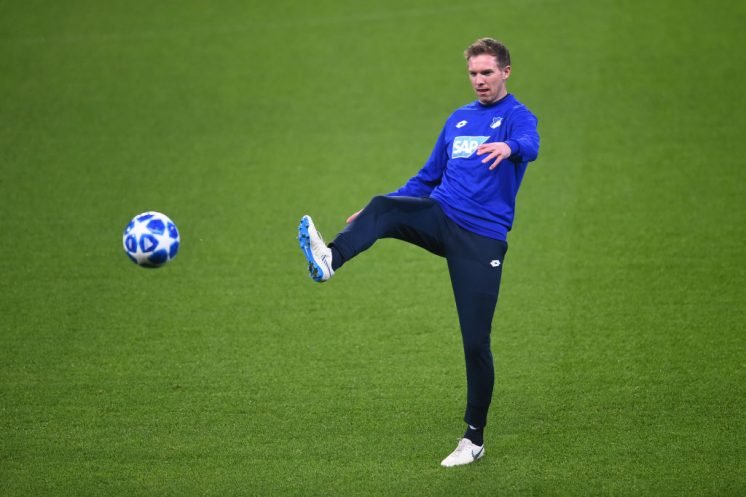 Nagelsmann is one of the most highly-rated young managers in both Germany and Europe.

His rise to fame with both Hoffenheim and now RB Leipzig has seen him become a target for numerous Premier League clubs in the past.

Leipzig are currently impressing in the Bundesliga as they aim to knock Bayern off their perch this season. They’re currently second in the league, four points behind leaders Borussia Monchengladbach as things stand.

Would Nagelsmann be a good appointment at Spurs? 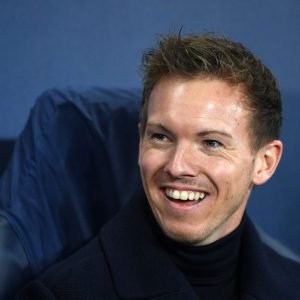 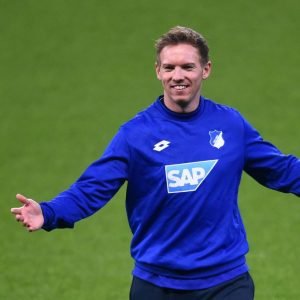