Tottenham’s pursuit of Hakim Ziyech has been described as ‘serious’, amid rising interest from Itay.

According to Calciomercato, Roma, AC Milan and Napoli have entered the race to sign the player from Ajax.

After starring for the Dutch giants in the Champions League, Ziyech is not short of potential suitors across Europe. 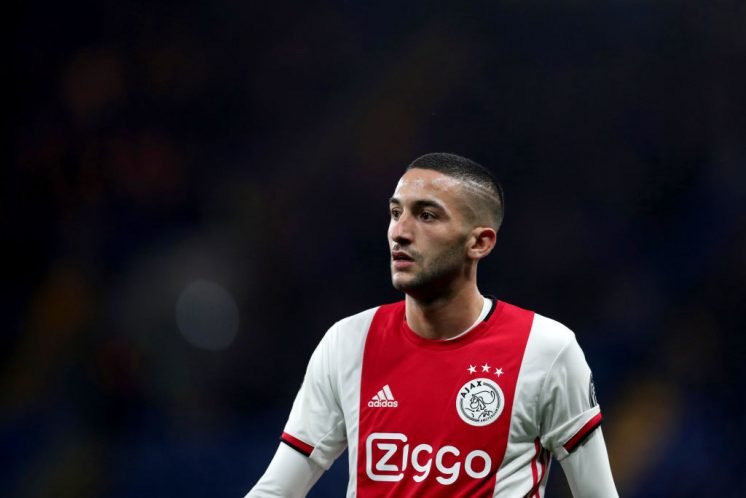 Bayern Munich have previously been linked with the player, while Arsenal have also been touted as a potential destination in the past.

Ziyech was a key member of the Ajax side that captured the hearts of many last season in the Champions League.

He has hit the ground running once again this time around with an impressive six goals and 15 assists in all competitions already.

Tottenham are in the market for a potential replacement for Christian Eriksen, with the Danish midfielder expressing his unhappiness at the club.

With his contract due to expire in the summer, Ziyech could be viewed as the man to fill his shoes.

Would Ziyech be a good signing for Spurs? 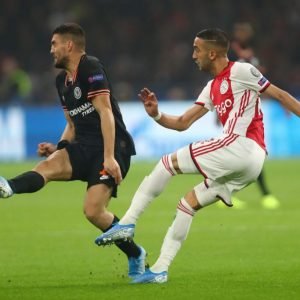 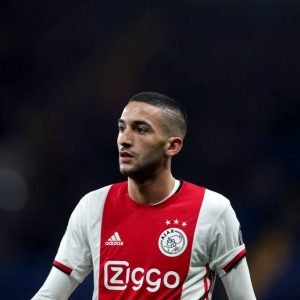