Liverpool are interested in a deal to sign midfielder Amine Harit from Schalke, according to a report from Corriere dello Sport.

The Morrocan international has scored five goals in 10 Bundesliga appearances for Schalke this season and he’s apparently caught the eye of scouts from the reigning European champions.

According to the report, the midfielder could join the likes of Naby Keita, Sadio Mane, Joel Matip and Mohamed Salah amongst the Reds’ African contingent, and it’ll cost Liverpool around £17million to make this scenario a reality.

The report also indicates that Jurgen Klopp’s close friendship with Schalke manager David Wagner could help facilitate a move for the 22-year-old.

If Adam Lallana leaves Liverpool in the summer, which is certainly a possibility as his contract runs down, then singing a young player to help boost the squad could be a smart move from Klopp.

Harit has already shown that he has an eye for goal and if the Reds are looking for a goalscoring midfield player, then the Morrocan could be a decent option. 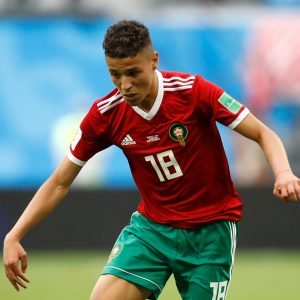 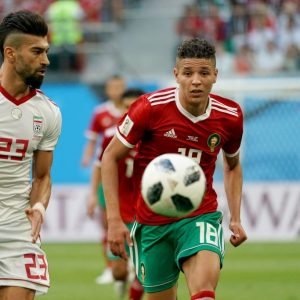