Manchester City are reportedly lining up a swoop for Bayern Munich forward Kingsley Coman as a potential replacement for Leroy Sane.

According to Sky Sports, via TalkSport, Manchester City will move for Coman if Bayern sign Leroy Sane from them.

The report claims that Bayern remain interested in a deal for Sane, despite his long-term injury, and could make an offer in the coming transfer window. 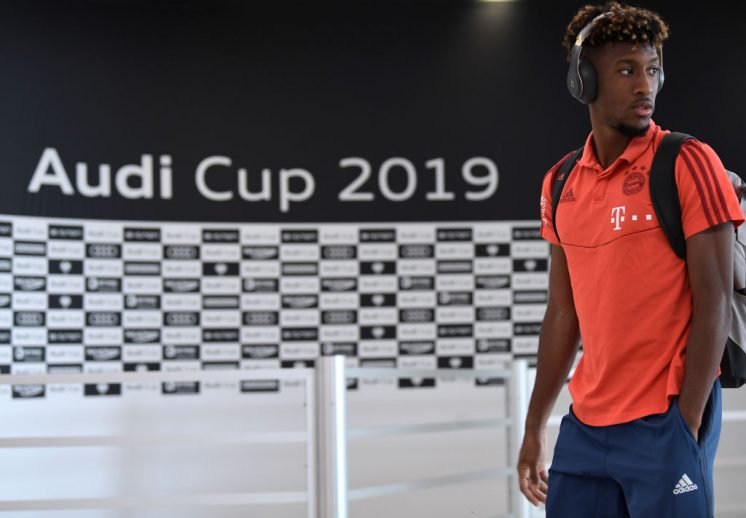 This would be incredible business from Bayern, considering that Sane and Coman are both the same age. Coman has only managed two goals and two assists this season, after six goals and four assists last term, whilst Sane hit 14 goals and 14 assists for the Premier League side.

Sane also managed 10 goals and 17 assists the season before that for Manchester City, proving his quality at the top level. Coman, meanwhile. has failed to get anywhere near those figures and still needs to prove that he can be a consistent contributor at the top end of the pitch in order to play regularly for a top club.

If Bayern can get Leroy Sane and shift Coman on in the same deal, it will be a great move by the club. 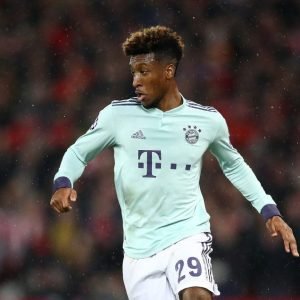 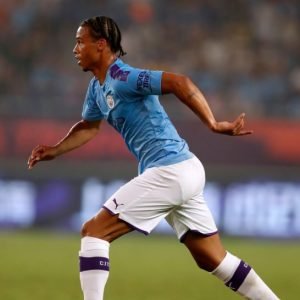