Bayern Munich and Manchester United target Emre Can is reportedly unhappy at Juventus, according to the Daily Mail.

Unable to break into Maurizio Sarri’s plans this season, the former Liverpool star has expressed his unhappiness in Turin.

Can completed a long-awaited move from Anfield back in 2018, but things haven’t quite gone to plan for the German since joining the Old Lady.

Bayern Munich have been linked with a move to re-sign the player after he left the German club back in 2013. 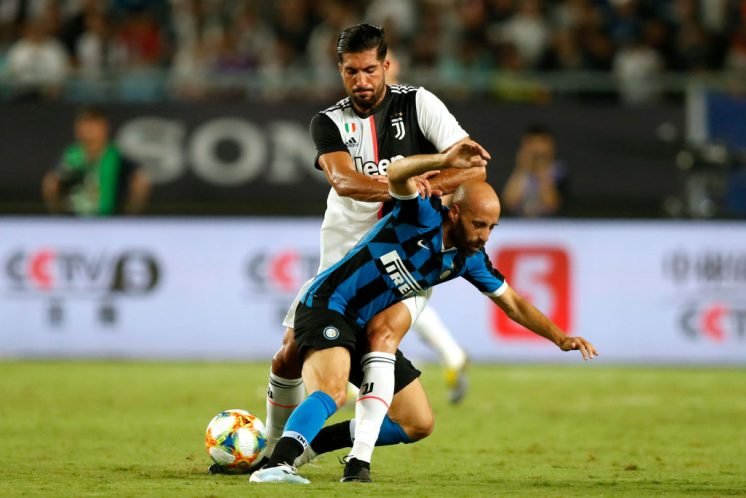 Manchester United have also emerged as one of the front runners to sign the midfielder, with Ole Gunnar Solskjaer keen to strengthen his midfield options during the January window.

The summer addition of Aaron Ramsey and Sarri’s use of Miralem Pjanic in a deeper role this season means game time has been hard to come by for Can.

Who should Can join in January? 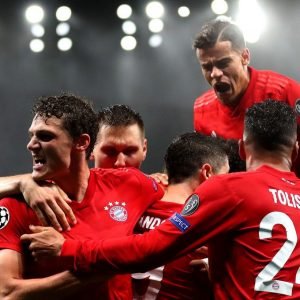 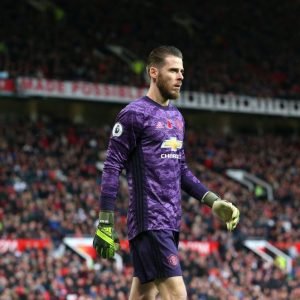