That’s according to 90min, who claim that Pep Guardiola is keen to bolster his central defensive ranks over the coming months and Upamecano has emerged as an option. 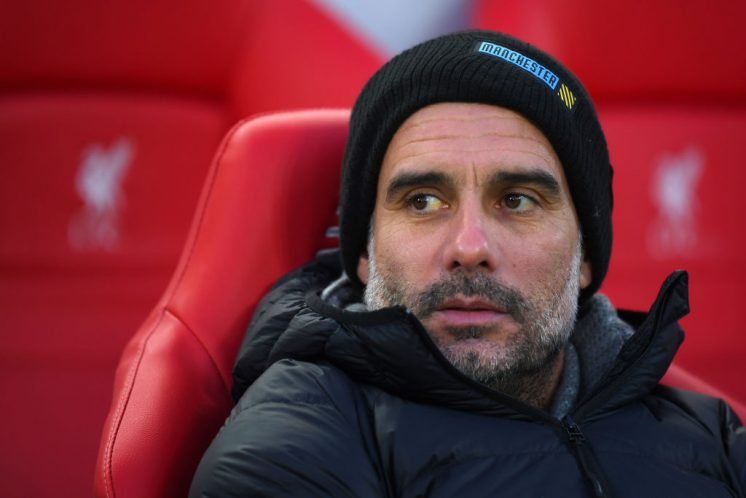 Arsenal, Manchester United and Tottenham have all been linked with the 21-year-old in recent months.

However, City are confident they could negotiate a good price for the French defender, who has just 18 months left on his current Leipzig deal.

Upamecano has turned out 86 times for his current employers, but following his recent impressive form, he may not reach three figures.

It looks likely that City will be active in the market for a new centre-back to partner the returning Aymeric Laporte for the second half of the campaign.

Upamecano could well be that man, and City could snatch the youngster right in front of rivals United, who also looked poised to make their move.

City will be able to offer Champions League football to the Frenchman and the chance of regular game time, two factors that could be crucial in his decision over the coming months.