Manchester United and Borussia Dortmund are set to battle it out in January to sign Juventus forward Mario Mandzukic, according to Kicker, via the Mail.

The Croatian forward has been frozen out of the Juventus team after losing his place in the side by new Juventus boss Maurizio Sarri. 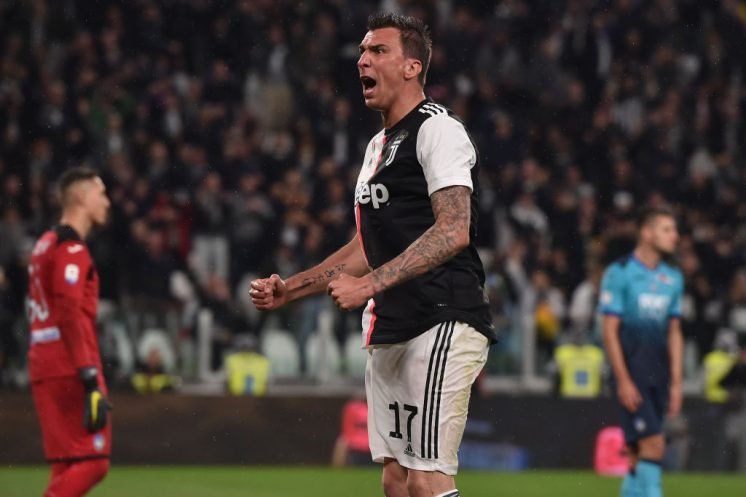 Ole Gunnar Solskjaer’s side looked to seal a deal over the summer for the forward, but no move would end up taking place.

However, they are still the favourites to sign the Juventus man, despite interest from Borussia Dortmund.

Dortmund will, however, make a bid for the striker this January, after a poor start to the season which has seen them slump to sixth place in the table.

This could be a solid signing for Dortmund, who have really struggled so far this season.

Manduzkic may be 33-years-old, but he still has a lot to offer a Dortmund side who could do with some reinforcements up top.

This looks to be a solid signing, but they will have to battle Manchester United to get it over the line. 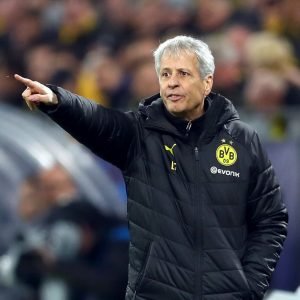 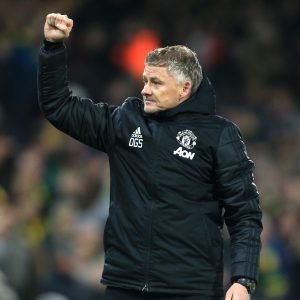