Premier League side Manchester United are preparing a huge bid for Borussia Dortmund winger Jadon Sancho, according to a report on the Mirror.

The Englishman is valued at around £100m and United boss Ole Gunnar Solskjaer is desperate to sign him to solve the club’s problems on the right flank. 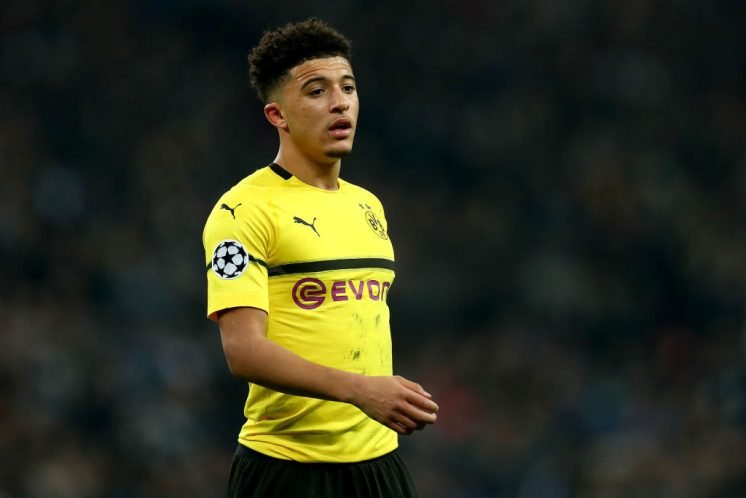 Former Manchester City academy star Sancho has risen to stardom in the Bundesliga.

The teenager was heavily linked with a move before the season started and with the January transfer window around the corner, United are understood to have an offer ready so they can beat the competition for his signature.

Fellow Premier League sides Liverpool and Chelsea have been linked with Sancho.

Sancho’s valuation is only going to get higher and higher so Dortmund will feel that they can ask for more than £100m for the winger.

With United desperate to sign him, it’s likely that they’ll submit the first offer in January but there’s no indication from Sancho himself that he wants to move.

Dortmund is the club that gave him the platform to prove himself on the big stage, but Solskjaer is building something exciting at United and Sancho could be a key part to that.

Do you think Dortmund should sell Sancho to United for £100m? 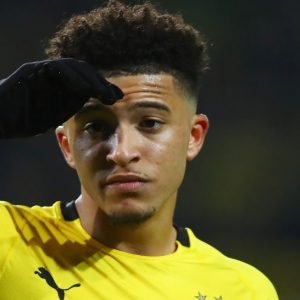 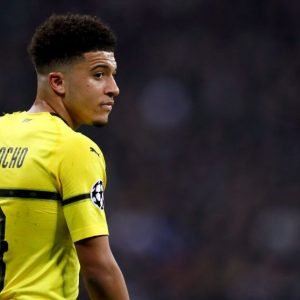