German Bundesliga side Bayern Munich are still interested in signing Manchester City winger Leroy Sane, according to a report on the Telegraph.

The German international was heavily linked with a move to Bayern during the summer but Manchester City were not willing to let him leave. 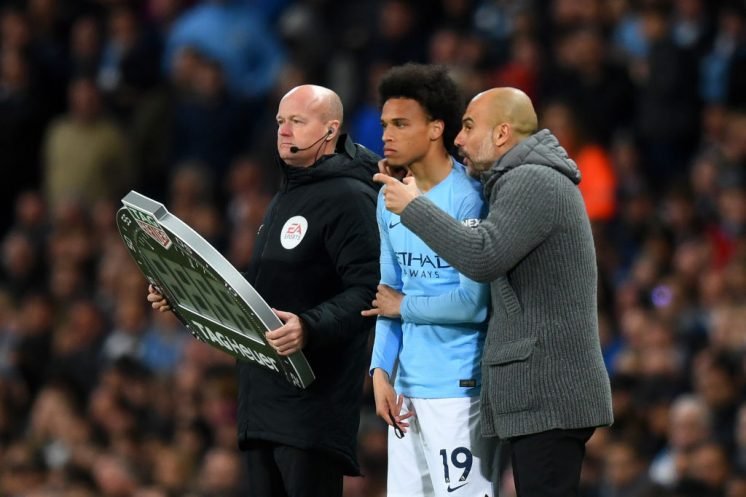 The Premier League champions also valued Sane at an incredible £137m, which resulted in Bayern cooling their interest.

However, it is understood that many of the City players feel that Sane could be on his way out of Manchester soon.

The 23-year-old’s value is expected to drop once he enters the final year of his City contract and Bayern are ready to make their move.

Sane is still out of action with an injury which he suffered during the Community Shield against Liverpool.

Bayern are already blessed with two pacey wingers, Kingsley Coman and Serge Gnabry, and adding Sane to that will give them one of the best attacks in world football.

City are set to be stubborn once again but if Sane shows no desire to extend his deal, they may be forced to cash in on him.

Do you think Sane will join Bayern next year? 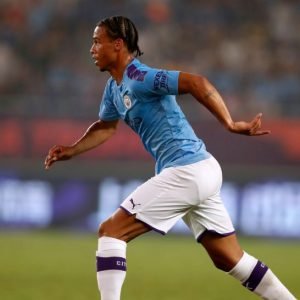 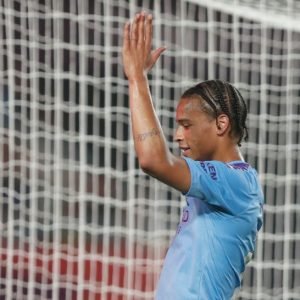