Premier League side Chelsea are preparing a bid for Borussia Dortmund target Karamoko Dembele, according to a report on 90min.

The Celtic teenager is one of the most sought after players in European football and has been on Dortmund’s radar since the summer of 2018. 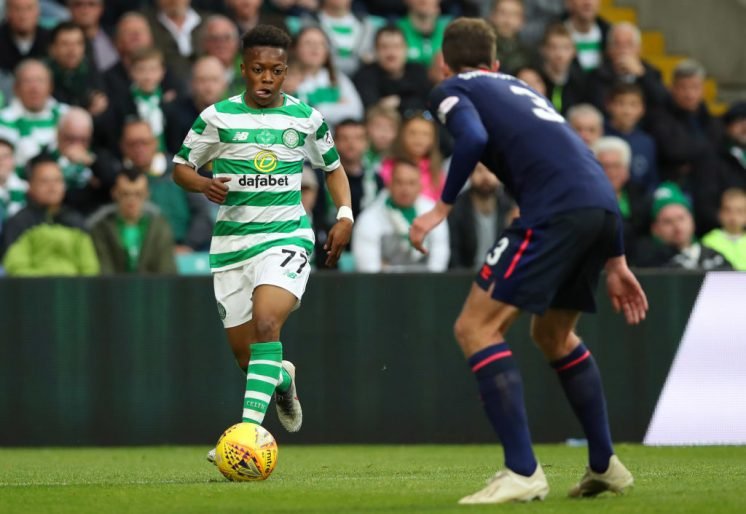 The Bundesliga club enquired about him back then and are still showing interest, but could be set to face competition from Chelsea. London rivals Arsenal have also registered their interest.

If Chelsea’s transfer ban gets lifted for the January transfer window, the Frank Lampard is keen to secure his services.

Celtic are likely to snub any sort of interest in their biggest asset but a move to the Premier League could prove to be too enticing for Dembele.

However, the incredible success of young English players that have moved to Germany could also be a factor in Dembele’s decision.

The best thing for him to do currently is remain focused on playing and developing.

Do you think Dembele will join Dortmund soon? 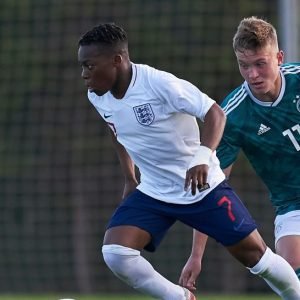 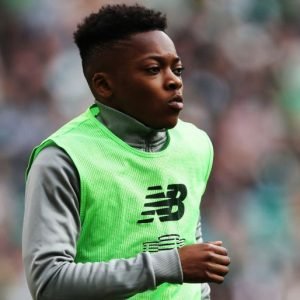