The forward has been superb so far this season, especially in the Champions League, attracting interest from the likes of Juventus and Manchester United. 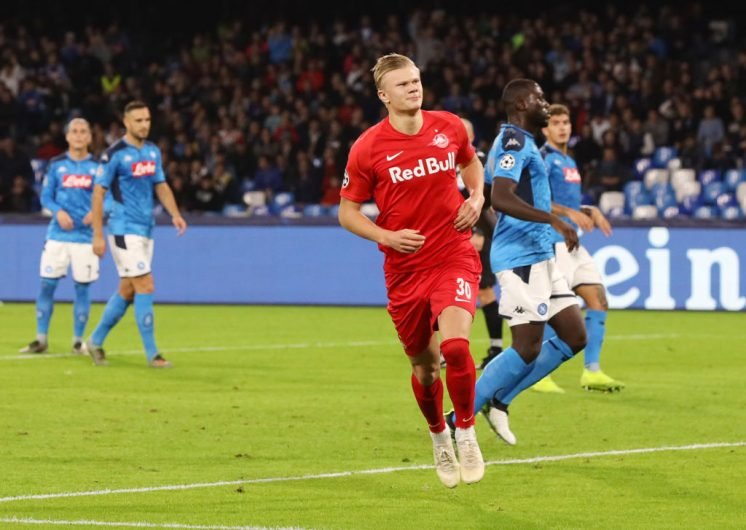 Haaland, born in Yorkshire, has previously said he would be keen on a move to the Premier League, following in his father’s footsteps.

However, a move to his fellow Red Bull side could be in the works, especially if Timo Werner is to depart the Bundesliga side.

Haaland moving to Leipzig could be a possibility, but it seems unlikely that the player would reject a big move to Juventus or Man United if it was on the table.

His father has also confirmed that the player is eyeing a move to the Premier League, with makes a deal with Manchester United ever more likely considering this.

Will Haaland move to RB Leipzig? 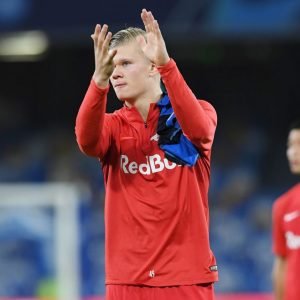 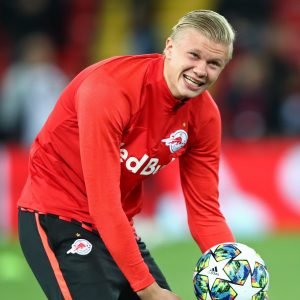