Bundesliga side Mainz have made contact with Vassilis Barkas’ representatives as they look to pip Celtic in the race to land the AEK Athens shot-stopper.

That’s according to Greek website Sdna.Gr, cited by Sports Witness, who claim that the German outfit have made their first steps in their bid to sign the €7 million-rated goalkeeper. 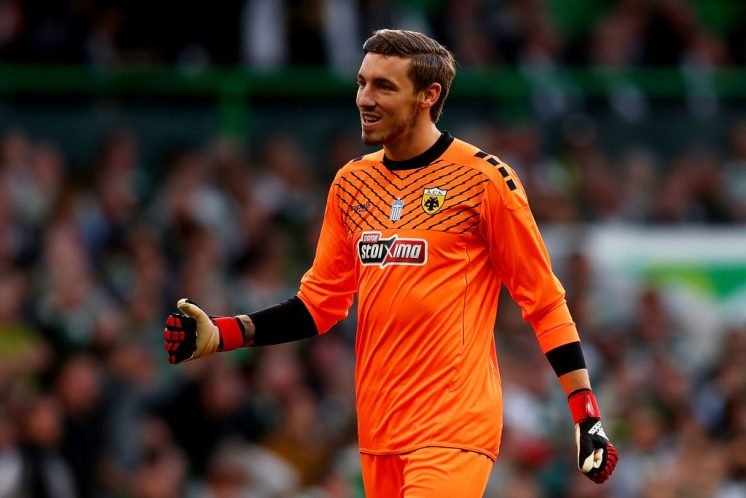 Celtic have identified the 25-year-old as a potential replacement for Southampton loanee Fraser Forster.

AEK Athens may well be planning for life without the Greece international after dropping him for their last three competitive fixtures.

They have leaked the most goals in the Bundesliga after 10 rounds with 27, so a move for Barkas could prove to be a smart one.

Celtic could well decide to step up their interest even further following the latest development, and it could well turn out to be a two-horse race for the ‘keeper’s services in the new year.

Where will Barkas be playing next season? 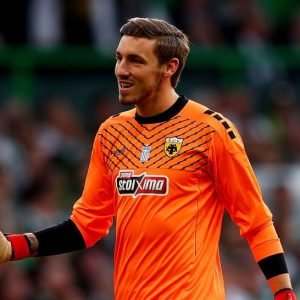 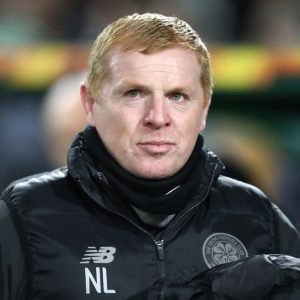 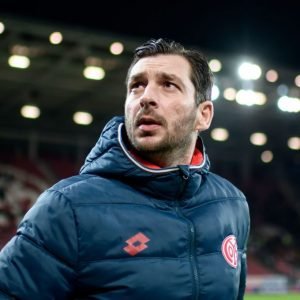 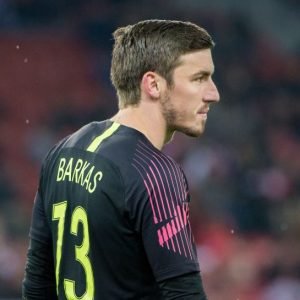