Manchester United are reportedly confident about their chances of signing Kai Havertz from Bayer Leverkusen in a stunning £80 million deal.

As reported by the Daily Star, the German midfielder has recently revealed to Marca that now could be the right time to move abroad and test himself at a higher level.

I know the rhythm of these international matches and I’m confident that I can go abroad at any moment and play at clubs outside of Germany.

The Star’s report goes on to add that Ed Woodward believes the Red Devils can get a deal over the line for a similar fee to what they paid for Harry Maguire. 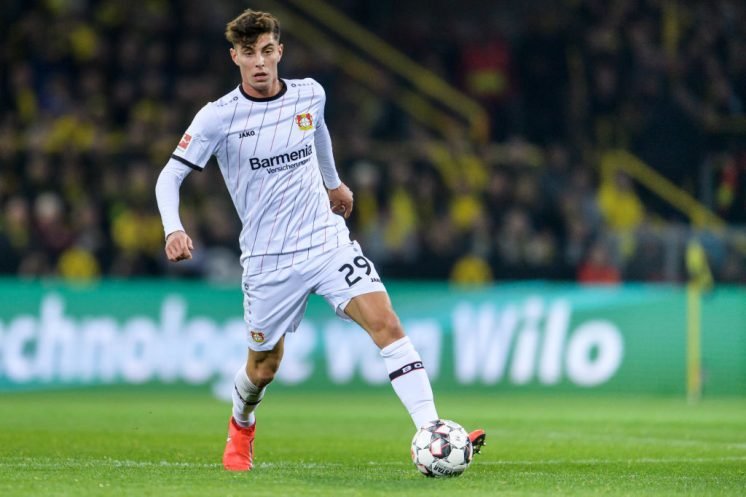 Havertz is a man in demand and has previously been linked with moves to Barcelona, Real Madrid and Liverpool.

After a stunning season last time around, he was widely expected to move on during the most recent summer window.

However, after losing Julian Brandt to Borussia Dortmund, Leverkusen have kept hold of their star man for now. 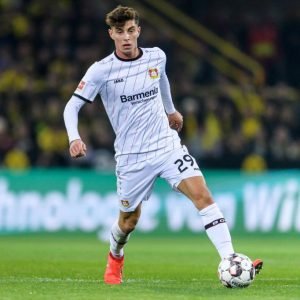 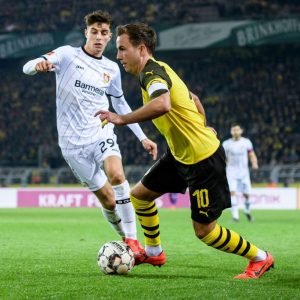