That’s according to Football Insider, who claim that the Gunners have been tracking the Austrian in recent months, with Frankfurt valuing the 27-year-old at £22 million. 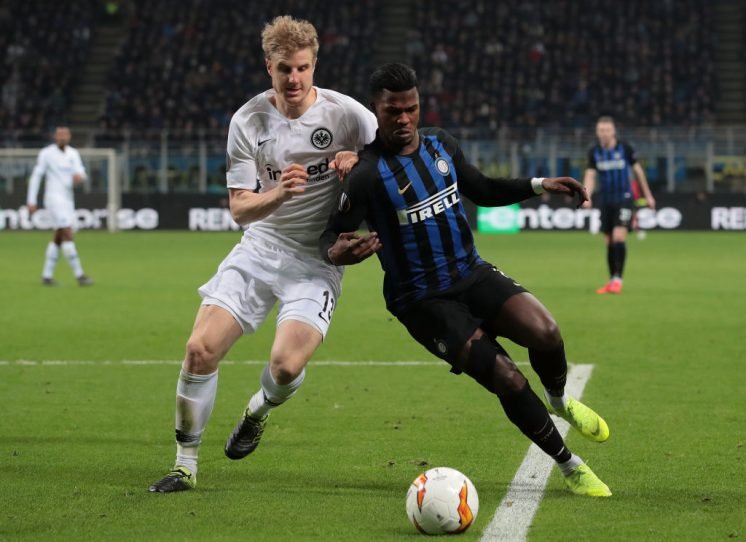 The Hammers have been keen on the central defender for some time, with both English sides expected to make their move in the new year.

Hinteregger has been capped 44 times by his country and has caught the eye in front of goal this season, as well as his consistent defensive displays.

The towering defender has scored five times in total for club and country, proving extremely effective at set-pieces.

Both Arsenal and West Ham are keen to resolve their defensive issues in January, so there’s no surprise they’re both showing an interest in Hinteregger.

He has plied his trade in the Bundesliga for the last three years with Borussia Monchengladbach, Augsburg and Frankfurt, and has shown during that time he can make it at the top level.

If playing time is what he is after, then a move to Manuel Pellegrini’s men could be the best option.

However, if Hinteregger is keen to continue to turn out in European competitions, a move to the Emirates may stand out.

Where will Hinteregger be playing next season? 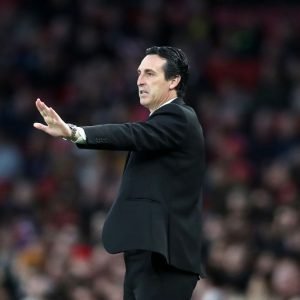 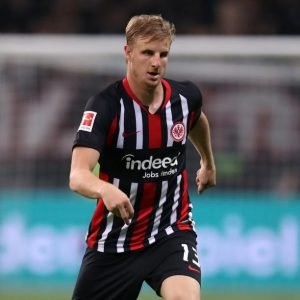 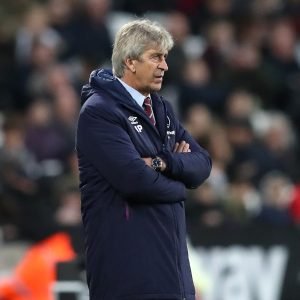 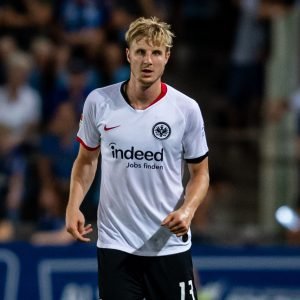