According to the Telegraph, the Blues are the latest team to express an interest in the English winger.

Keen to strengthen their side, Frank Lampard’s men are planning ahead as they await to discover their fate following an appeal to the Court of Arbitration for Sport (CAS).

The CAS will decide later this month if Chelsea can sign players in January or not. 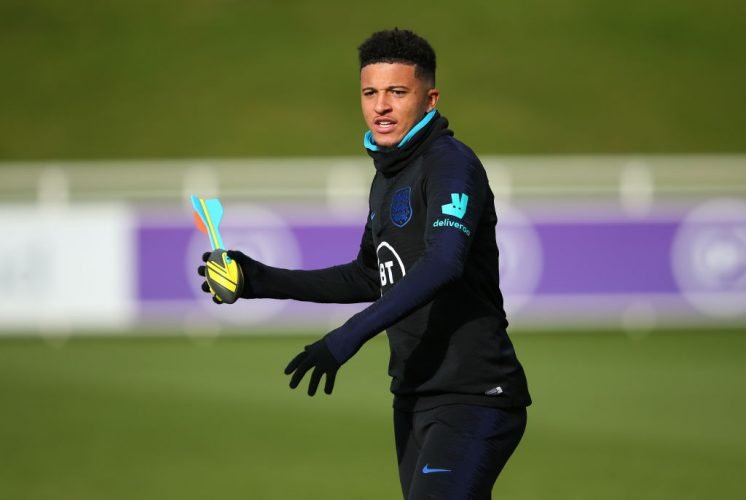 It is claimed that if Chelsea are cleared to sign players, Lampard could have as much as £150 million to spend in the new year.

While there are no suggestions that Sancho could be one of the club’s January targets, the Blues are said to be huge admirers of the former Manchester City youngster.

With Willian and Pedro not getting any younger at Stamford Bridge, Sancho could be the ideal target to rejuvenate Chelsea’s options in wide areas.

Would Sancho be a good fit at Chelsea? 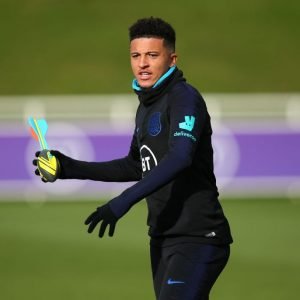 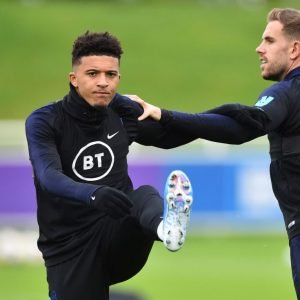