Frank Lampard could be handed £150 million to spend in January, with Timo Werner believed to be among Chelsea’s top transfer targets.

The Express claims that Lampard will be handed a huge January budget if the Blues are given the all-clear to sign players in the new year.

Werner has been earmarked as a potential target, alongside Wilfried Zaha, Ben Chilwell, Moussa Dembele and Bruno Guimaraes. 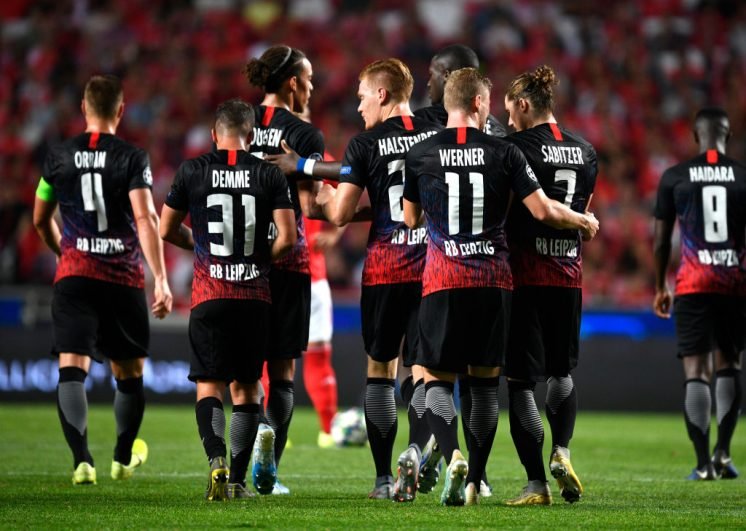 Chelsea will find out later this month if their appeal to the Court of Arbitration for Sport has been a success or not.

If cleared, Lampard will be able to add to his squad ahead of schedule after missing out on any summer transfer business.

Werner has been heavily linked with moves to the Premier League, with Liverpool and Manchester United also known admirers.

The Blues look set to compete for a top-four spot this season and any January additions could be the difference-maker for Lampard’s side.

Would Werner be a good signing for Chelsea? 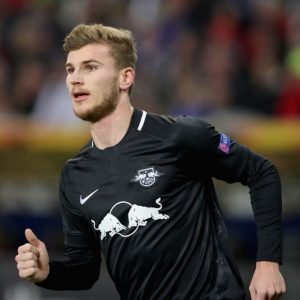 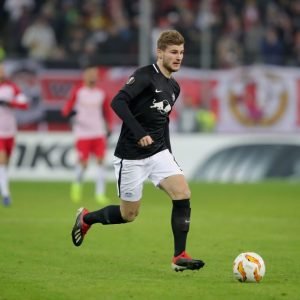