Manchester United’s hopes of signing Mario Mandzukic in January have been dealt a big blow, with reports claiming the player is keen to sign for Bayern Munich.

According to reports, a deal to re-join his former side Bayern has emerged as his favoured destination.

At this stage, Bayern are not believed to be actively pursuing a deal to sign the Croatian striker. Mandzukic spent two years at Bayern after leaving Wolfsburg back in 2012.

However, that could change if Massimo Allegri is to take over from Niko Kovac, who left the club at the weekend. 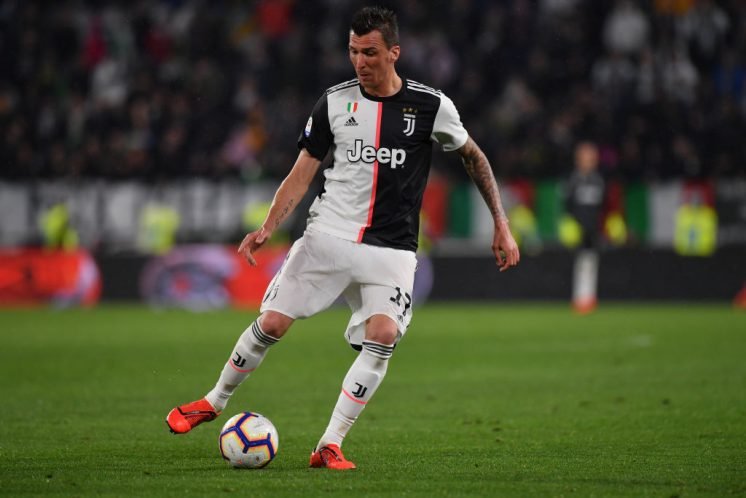 The two are known to enjoy a strong relationship, with the striker playing a key role in the Italian’s success during his time in Turin.

United have been heavily linked with a January deal to bring Mandzukic to the Premier League.

Talks have reportedly taken place as the Red Devils look to provide support for both Anthony Martial and Marcus Rashford in the final third.

Who should Mandzukic join? 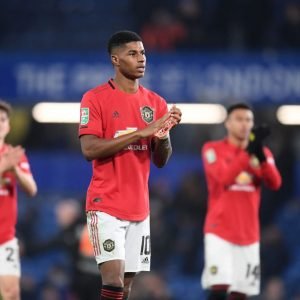 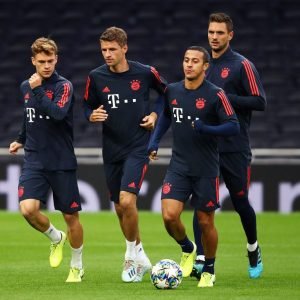