According to Express DE, via Hotspur Related, Monchengladbach are asking Spurs to pay €50m for the holding midfielder.

Twitter: #thfc have made initial contact over a potential move for Denis Zakaria. Borussia Mönchengladbach are demanding aro… https://t.co/SOOqxjdjqG (@HotspurRelated)

Zakaria has played 68 games in the Bundesliga for Monchengladbach since his move to the club from Young Boys in 2017. 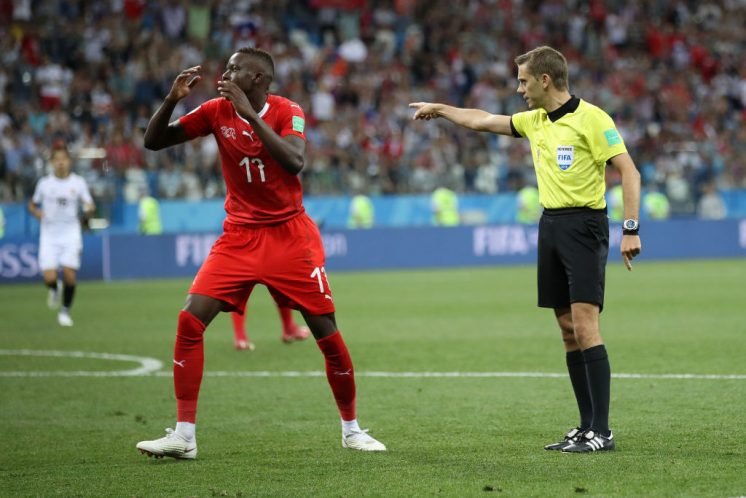 Fabinho joined Liverpool in the summer of 2018 for a fee in the region of €45m and plays in a similar position, so it seems fair to compare the two. So far this season, Zakaria has recorded a WhoScored rating of 7.27 in the Bundesliga, compared to Fabinho’s 7.02. Zakaria also beats Fabinho for blocks and interceptions per-game, whilst also being dribbled past by opposition players almost half as much.

There is no denying that Fabinho is a top player, or he would not be anchoring the midfield of one of the best teams in the world, which makes Zakaria’s statistics all the more impressive. It also suggests that €50m would represent a good deal for Tottenham if they went through with the move. 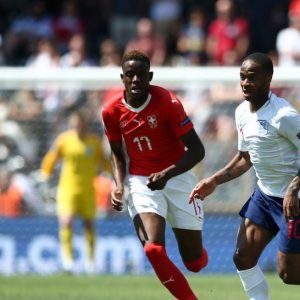 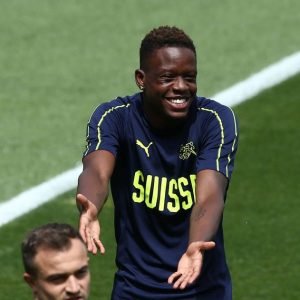