Manchester United target Emre Can will leave Juventus during the January window, but he is holding out for a move to Paris Saint-Germain or Bayern Munich.

According to reports in Italy, Can has no place in Maurizio Sarri’s Juventus plans and is free to leave Turin in the new year.

However, keen to not take a step down in his career, the report claims that he’ll only consider a ‘high-profile’ move.

PSG and his former side Bayern have been touted as potential destinations, but it remains to be seen if either side are particularly interested in signing the player. 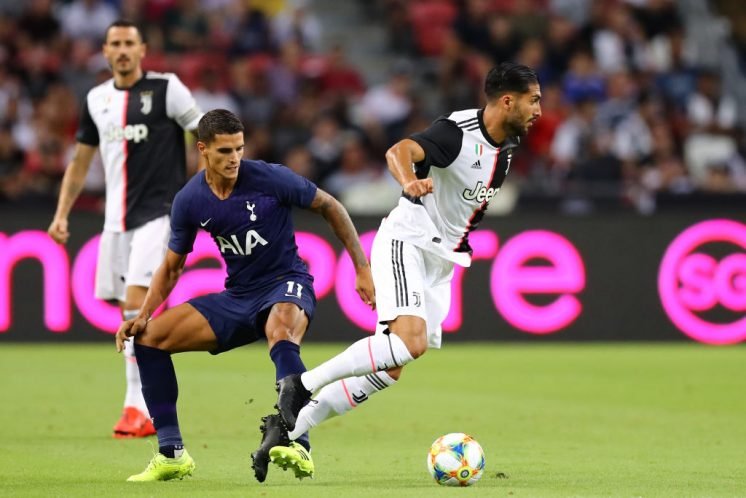 The report also claims Real Betis in La Liga could be an option, but it now appears they may struggle to convince him into a move.

Manchester United have been heavily linked with a deal to sign for the former Liverpool man in recent weeks after it was claimed that talks had taken place over a return to the Premier League.

Would Can be a good fit back at Bayern Munich? 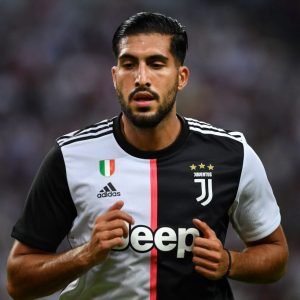 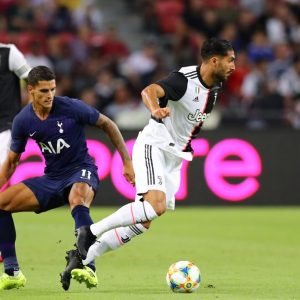