That’s according to SportBild, cited by Sports Witness, who claim that the La Liga side could accept a bid in the region of €20 million, with the teenager showing no signs of penning a new contract at the Mestalla. 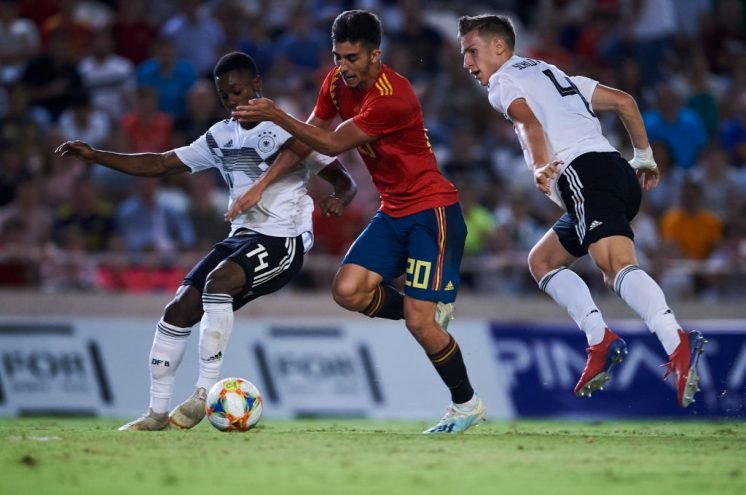 The report also adds that German giants Dortmund could hold an advantage over Spurs, with youngsters in Spain fond of the work the German giants do with future stars.

The 19-year-old, who is being tracked by several other sides across Europe, made his Valencia debut back in 2017, and despite scoring just three times in 73 appearances, has caught the eye with some impressive displays.

Torres looks likely to be on the move in the next 12 months, and if both Spurs and Dortmund firm up their interest, the exciting winger will face a difficult decision.

Game time and development would be two factors in the player’s decision, so right now, a move to Signal Iduna Park may well be more likely.

Where will Torres end up? 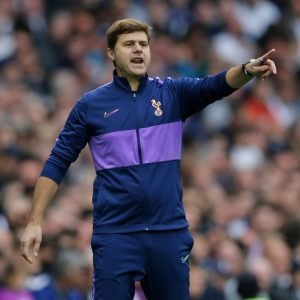 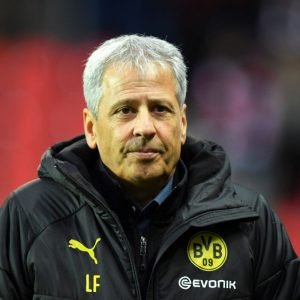 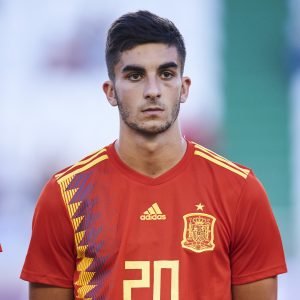