Manchester City will rival Manchester United in the race for Jadon Sancho in a shock twist for the Borussia Dortmund star.

That’s according to SportBild, relayed in an article by Sports Witness, who claim that City are providing fierce competition to their neighbours in a bid to bring the winger back to the Etihad. 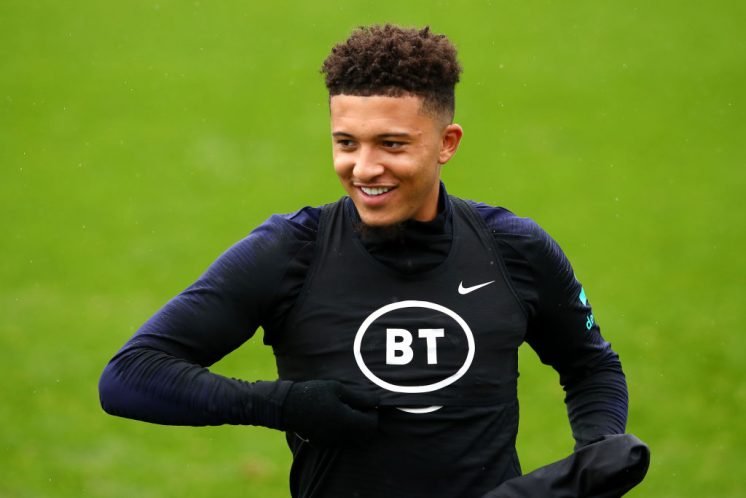 United have been the frontrunners to land the youngster for some time and have been tipped to make their move in the new year, so the latest report regarding City’s interest comes as a surprise.

The report adds that Dortmund will be looking for a fee in excess of €100 million for the 19-year-old, who has gone from strength to strength in the Bundesliga.

Sancho left City back in 2017 after becoming frustrated with a lack of game time,  and with Pep Guardiola having plenty of attacking options, the teenager may not fancy a return to his former employers.

A move to United to link up with Ole Gunnar Solskjaer at Old Trafford would be a controversial one, but it would be a switch that would allow Sancho the chance to become an Old Trafford star from the off.

However, it appears as if City are willing to do everything they can to pip United to a deal.

Where will Sancho end up? 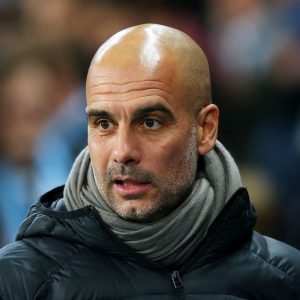 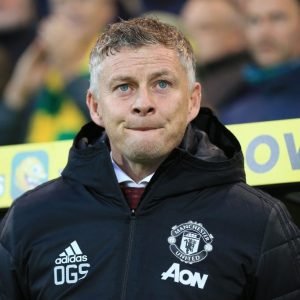 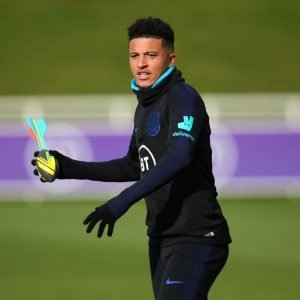