Liverpool have reportedly joined Borussia Dortmund in the race to sign Ferran Torres from Valencia.

According to claims from Sport Bild, as cited by Metro, the Reds are locked in a three-team race to secure the promising Spanish winger’s signature.

Jurgen Klopp is said to be prepared to do battle with his former club Dortmund, while Barcelona are also interested in keeping Torres in La Liga.

It is claimed that Valencia are reluctant to lose the 19-year-old midway through the season, indicating that a summer move is more likely than a January departure for the wide man. 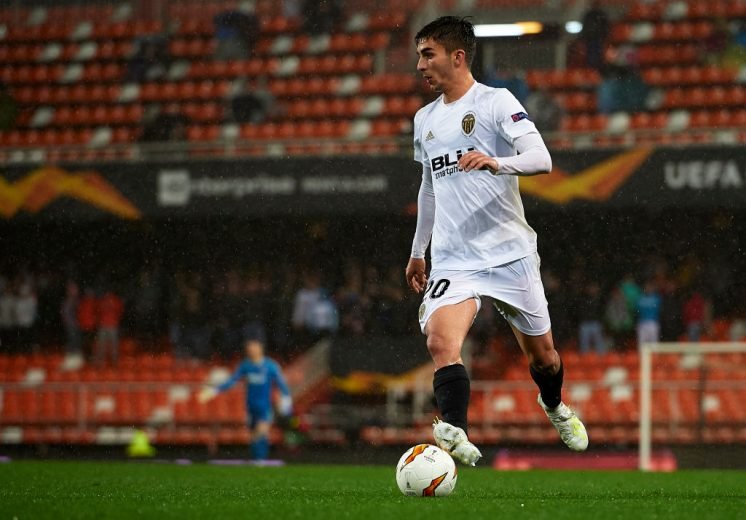 However, interested parties may be able to strike a deal for a considerably cheap price, with a figure of €20 million quoted in the report.

Torres has continued to grow over the past couple of years and, despite his tender years, is a regular at Valencia.

The Spain Under-21 international’s contract at the Mestalla currently runs until 2021, which could prompt the La Liga giants to cash in when the summer transfer window comes around.

Where should Torres go? 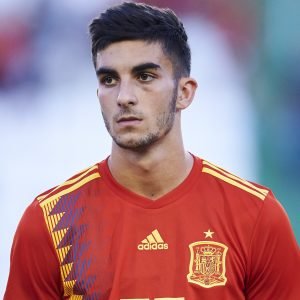 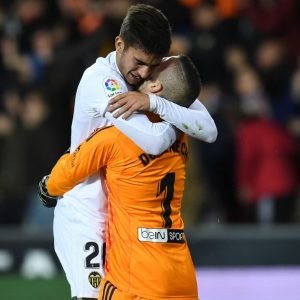 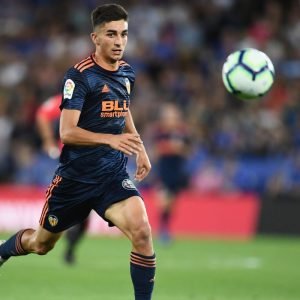