RB Leipzig’s Ralf Rangnick has refused to rule out a future move to Manchester United.

As reported by the Mirror, Rangnick explained to The Guardian what some of his early demands would be before making the switch to the Premier League.

I am happy where I am but if any club wanted to speak to me, the question would have to be: ‘Can I be somebody who can influence areas of development across the whole club?’ Otherwise you are only getting half of what I am capable of.

Man United have recently been linked with a move to bring Rangnick in, with the club considering whether or not to appoint a director of football. 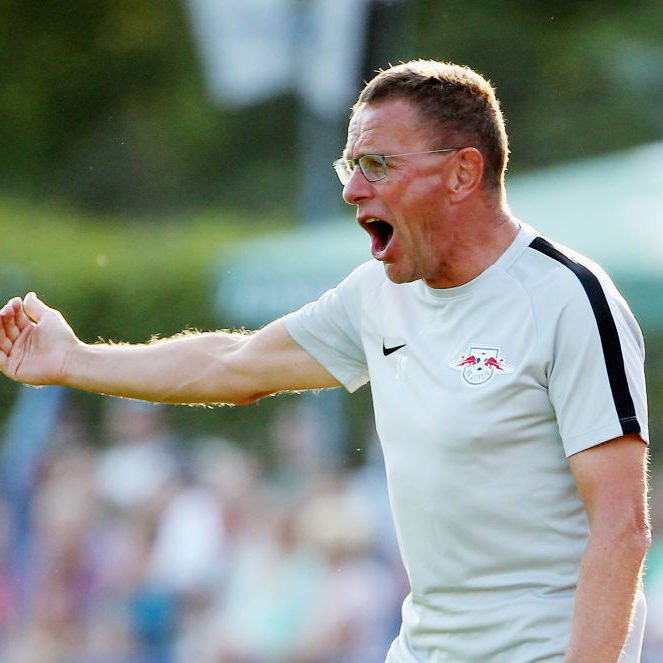 He is highly thought of in the Bundesliga, having worked as both a coach and as a sporting director.

The 61-year-old has a wealth of experience in Germany and has been heavily linked with moves to England in the past, for roles both behind the scenes and in the dugout.

Back in 2016, he was very nearly given the England job after holding talks with the FA.

Rangnick stepped in to take over at Leipzig during 2018/19 season and helped guide them to a third-place finish.

Would Ralf Rangnick be a good appointment at United? 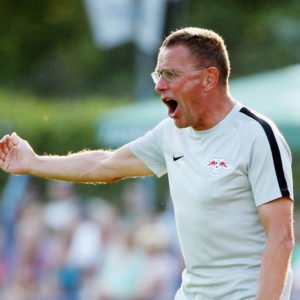 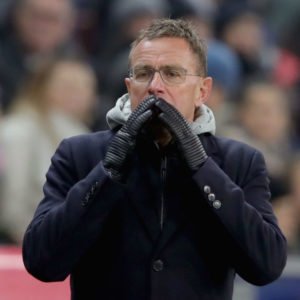