Arsenal were told that a fee in the region of €100 million would be enough to secure a deal to sign Dayot Upamecano from RB Leipzig.

Writing in a Q&A for The Athletic, reliable journalist David Ornstein claims that a number of clubs have enquired about the player.

Upamecano has been heavily linked with a move to Arsenal after catching the eye for Leipzig.

It appears that Arsenal are not alone in their pursuit, with several other clubs enquiring about his price. 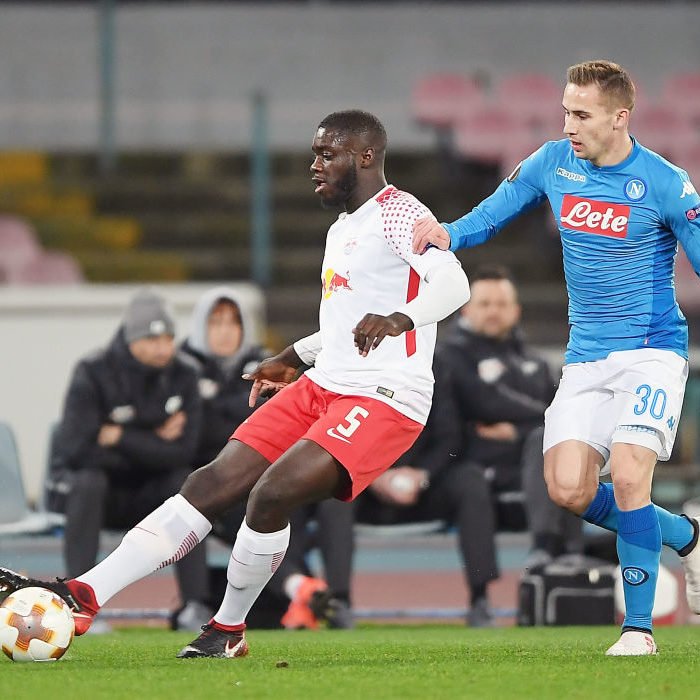 However, it looks unlikely that he will be making his way to London during the January transfer window.

Ornstein adds that the Gunners do not look likely to add another defender to their ranks in the new year.

The 20-year-old has started the season brightly for Leipzig, featuring in three Bundesliga games so far.

He has also caught the eye playing for his country, with noticeable performances against England and Spain’s U21 sides in recent months. 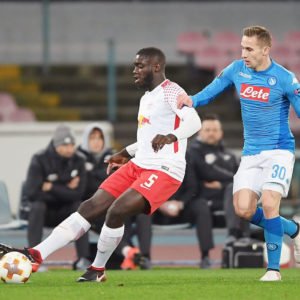 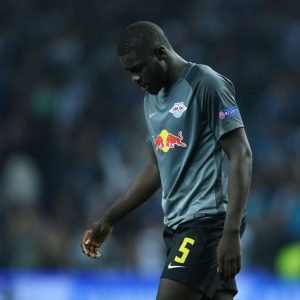