The likes of Real Madrid, Barcelona, Arsenal, Man United and Liverpool will have to spend £88 million if they want to sign Kai Havertz.

According to reports in Spain, as cited on the Daily Mail, Bayer Leverkusen are ready to demand a huge sum for their star man after a previous summer enquiry from La Liga heavyweights Barcelona.

The latter were said to have been quoted £70 million for his services, but it now looks like anyone looking to seal a deal will have to pay nearly £20 million more. 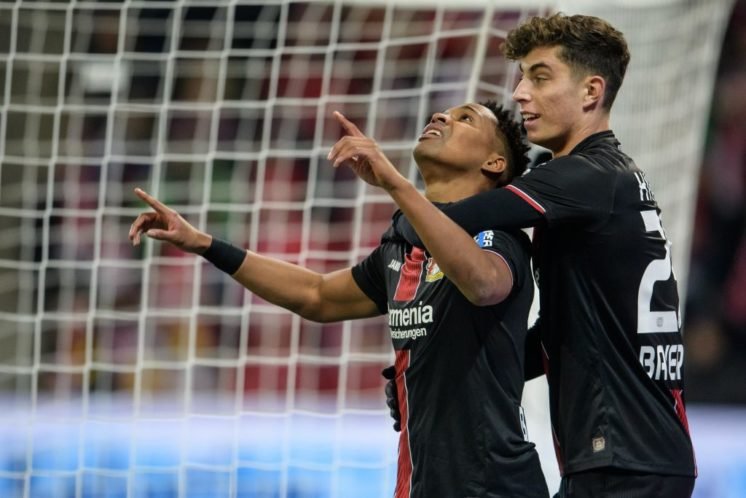 Three Premier League teams are believed to be keen, with Arsenal, Liverpool and Man United all admirers of the player.

The 20-year-old has started the season brightly in Germany, with two goals and an assist to his name already.

If he continues to shine in the Bundesliga and replicate some of the form he displayed last season then that asking price may just continue to rise.

Should Havertz move to Spain or England? 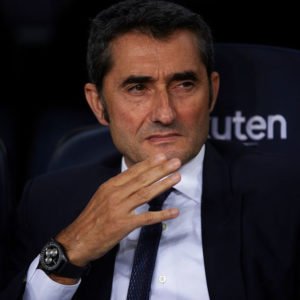 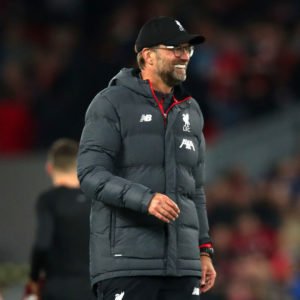