According to the Daily Mail, United have already began doing their work on a potential move for the German.

Nagelsmann has shot to fame in the Bundesliga and is currently one of the most highly-rated young coaches in European football.

He was appointed at Hoffenheim at the age of just 28 and has already drawn comparisons to former Man United boss Jose Mourinho. 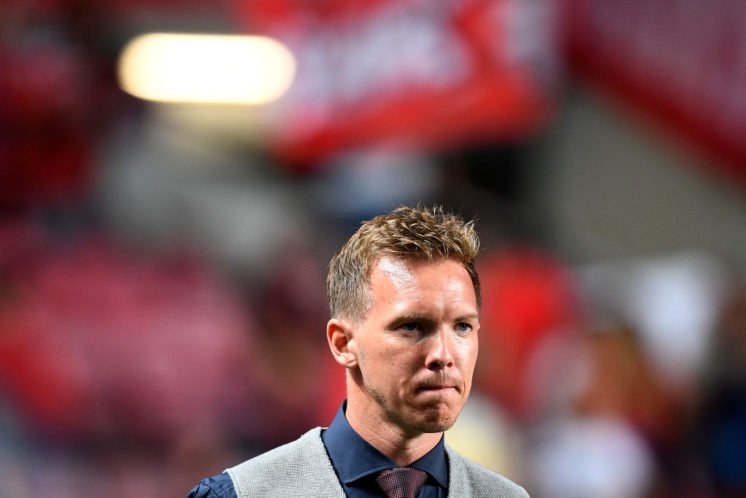 After guiding them into the Champions League, he earned himself a move to RB Leipzig, who he joined this summer.

He is under contract with Leipzig until 2023, meaning United will have to pay up if they do want to lure him to Old Trafford.

Despite his young age, Nagelsmann’s rise in Germany has seen him previously linked with the likes of Bayern Munich, Real Madrid and Manchester City.

Would Nagelsmann be a good fit at United? 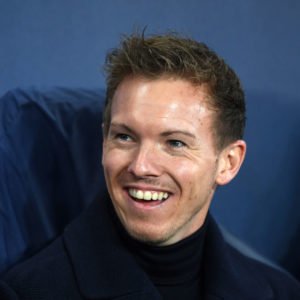 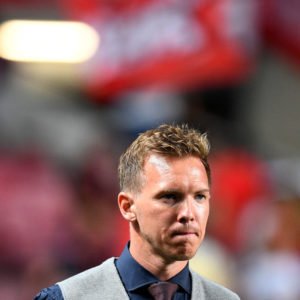