Schalke shot-stopper Alexander Nubel has emerged as a transfer target for Manchester United, according to reports in Germany.

SportBild, as cited on Sport Witness, reports that the Premier League side are keen to sign the player.

As things stand, Nubel will be free to leave the Bundesliga outfit for nothing in the summer.

He is very highly rated in Germany and even ousted long-standing goalkeeper Ralf Fahrmann from the number one role last season. 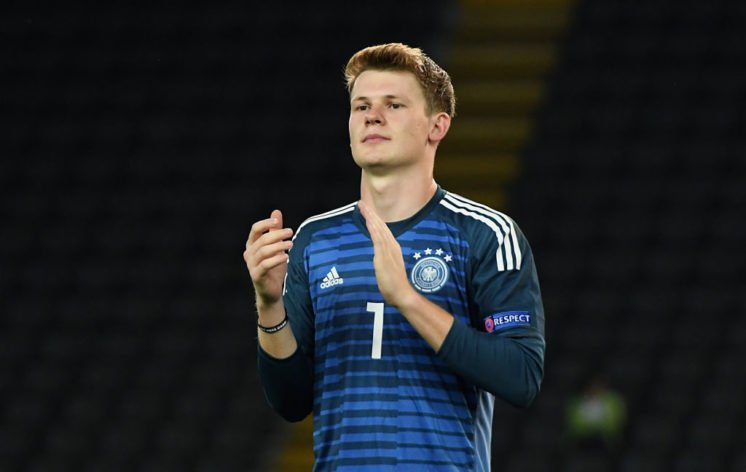 United are not alone in expressing an interest in the player, Paris Saint-Germain and Atletico Madrid are also believed to be admirers after seeing his rapid rise in the Bundesliga.

With Bayern Munich also in the running, Schalke are trying to tie the player down to a new long-term deal that will run until 2024.

David de Gea only recently signed a new deal at Old Trafford, but any move for Nubel would suggest that they might need to replace at the Spaniard at some stage.

Would Nubel be a good signing for United? 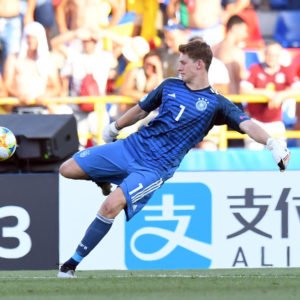 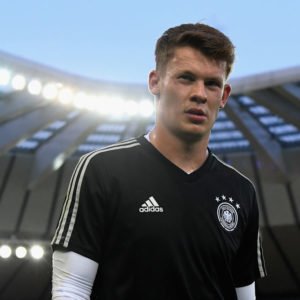