According to the Manchester Evening News, as cited on Sport, Ole Gunnar Solskjaer’s side are ready to spend big in the new year to improve their squad.

United have lacked options up front after losing both Alexis Sanchez and Romelu Lukaku over the summer.

Werner has long been linked with a move to the Premier League, but it is indeed Liverpool who have been touted as a potential destination in the past. The 23-year-old has enjoyed a fine start to the season, scoring five goals in six Bundesliga appearances.

Barcelona’s Dembele is also believed to be a target with the Premier League side looking to add some much-needed creativity to their starting XI. 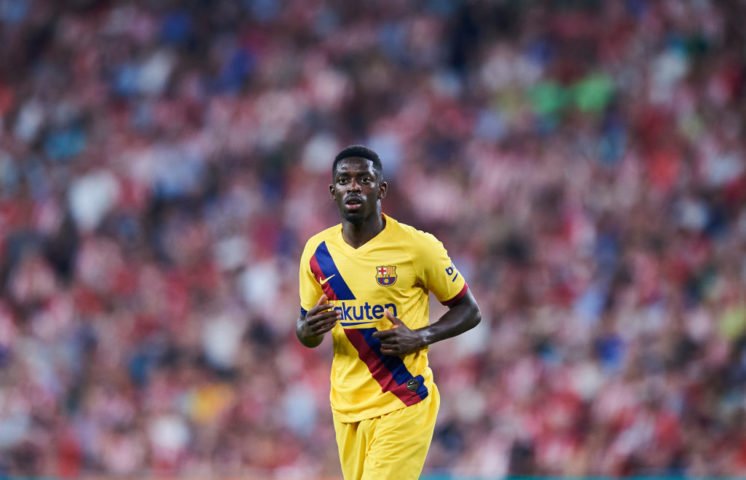 However, the report adds that any bid is likely to be rejected by the La Liga giants, who want to give Dembele more time to prove himself at the Camp Nou.

Would Werner and Dembele be good signings for United? 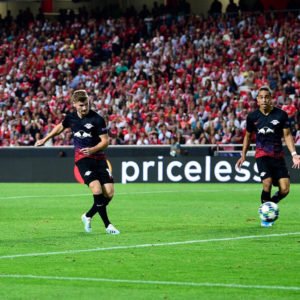 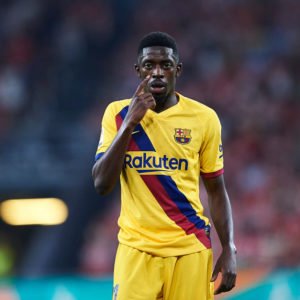