According to SportBild, as cited on AS, the Bundesliga heavyweights have maintained their interest in the German winger.

However, City are determined to keep Sane at the club despite Bayern’s continued interest. 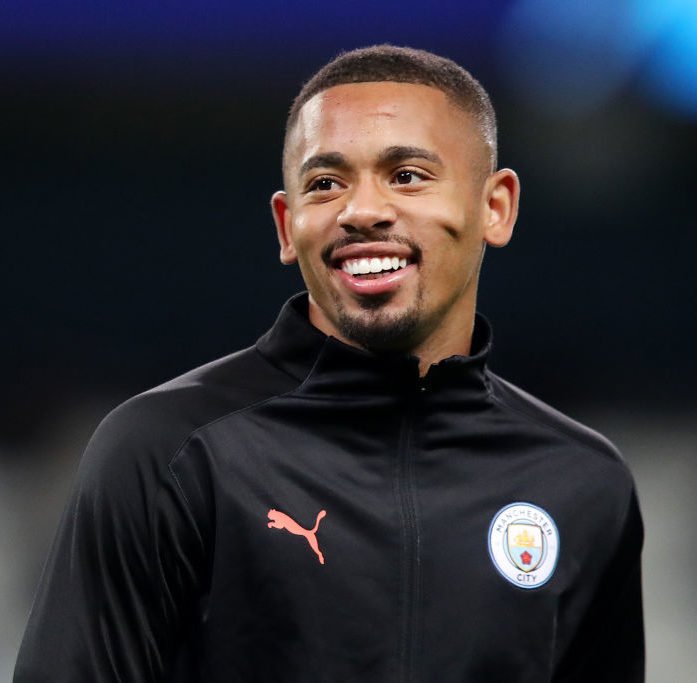 Jesus has emerged as a potential option and was reportedly offered to the Bavarian side, with the Brazilian forward unable to nail down a regular starting spot at City.

The report claims that City would be willing to sell Jesus for less than €100 million, making him a cheaper option when compared to Sane.

Sergio Aguero has been keeping the Brazilian out of the team and while he’s a different profile of player to Sane, he would offer Bayern an alternative to Robert Lewandowski and potentially a long-term replacement.

Bayern remain keen to strengthen out wide and may now look to step up their interest in Sane after Callum Hudson-Odoi signed a new long-term contract at Stamford Bridge.

Would Jesus be a good signing for Bayern? 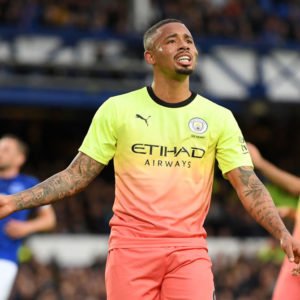 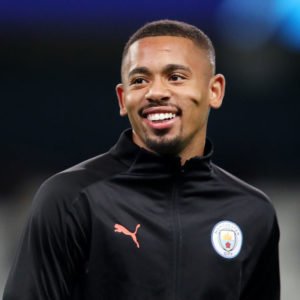