Tottenham host Bayern Munich on Tuesday in a mouthwatering Champions League tie. Mauricio Pochettino’s side let a two-goal advantage slip against Olympiacos in the first round of games to draw 2-2, while the Bundesliga champions brushed aside Crvena Zvezda 3-0. Both Pochettino and Niko Kovac have bundles of talent available to them, with plenty of international stars set to be on show in north London. So ahead of the highly-anticipated meeting, we’ve attempted to create a ‘Combined XI’ from the two sides. 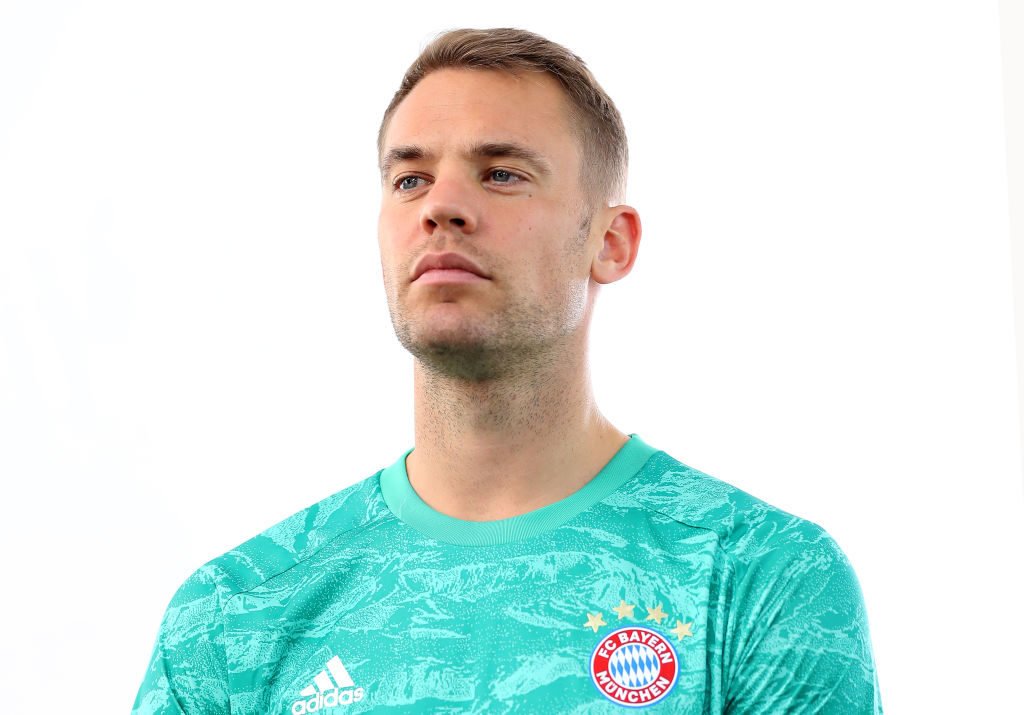 German number one Manuel Neuer edges out Hugo Lloris in between the sticks. The Bayern Munich shot-stopper has featured in every minute of action this season after recovering from a long-term injury. 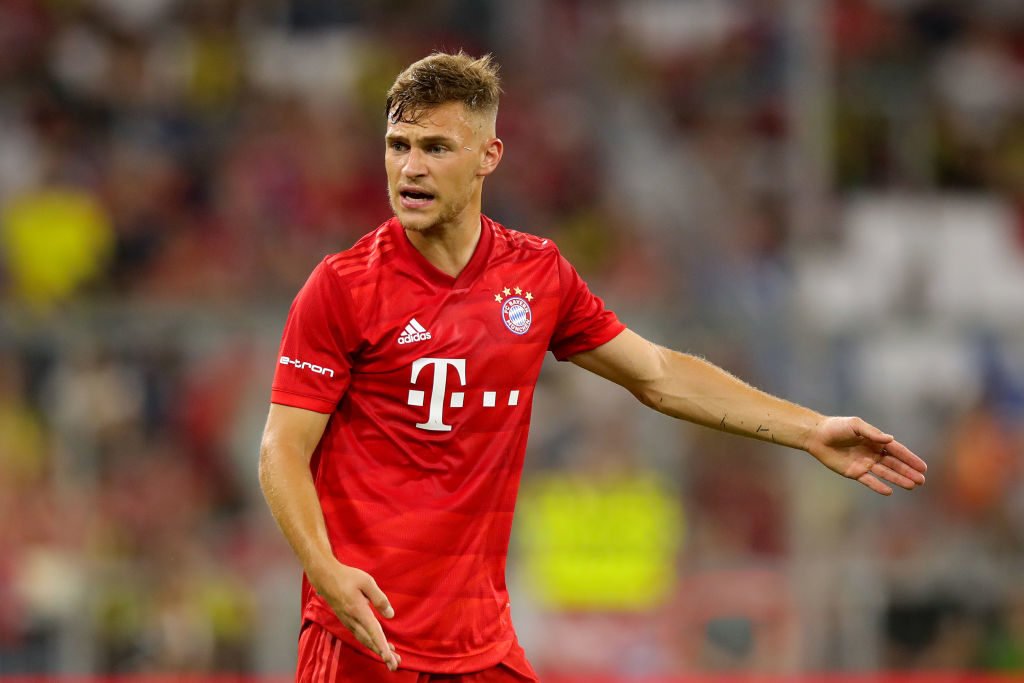 Joshua Kimmich is the next Bayern man in the side. His versatility could see him play in a holding midfield role, but we’ve selected the German in his preferred right-back position. 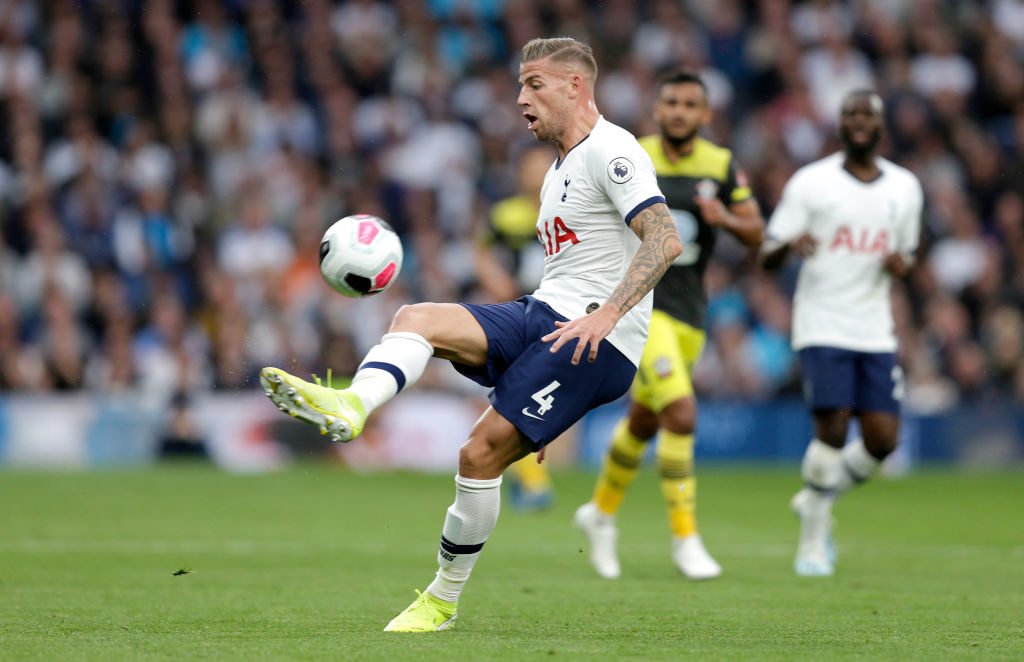 The first Tottenham inclusion in the side is central defender Toby Alderweireld. The Belgian has consistently performed in both domestic and European competitions for Spurs in recent years and looks set to feature on Tuesday. 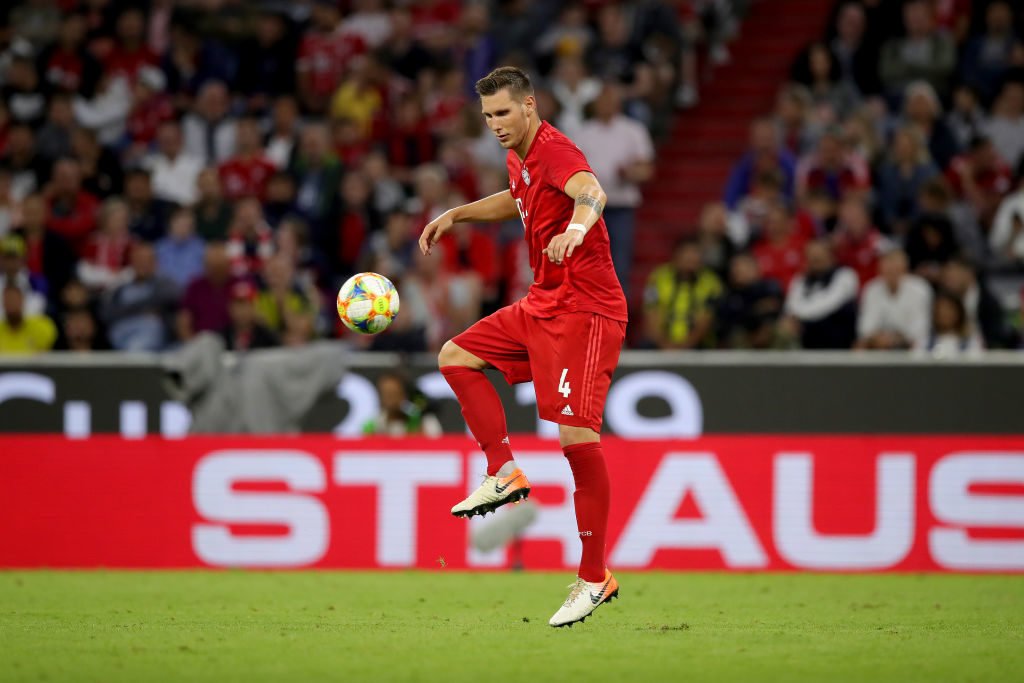 Niklas Sule is quickly establishing himself as a key member of the Bayern defence following Mats Hummels’ Borussia Dortmund return. The 24-year-old’s impressive performances have earnt him a regular place in the German national side. 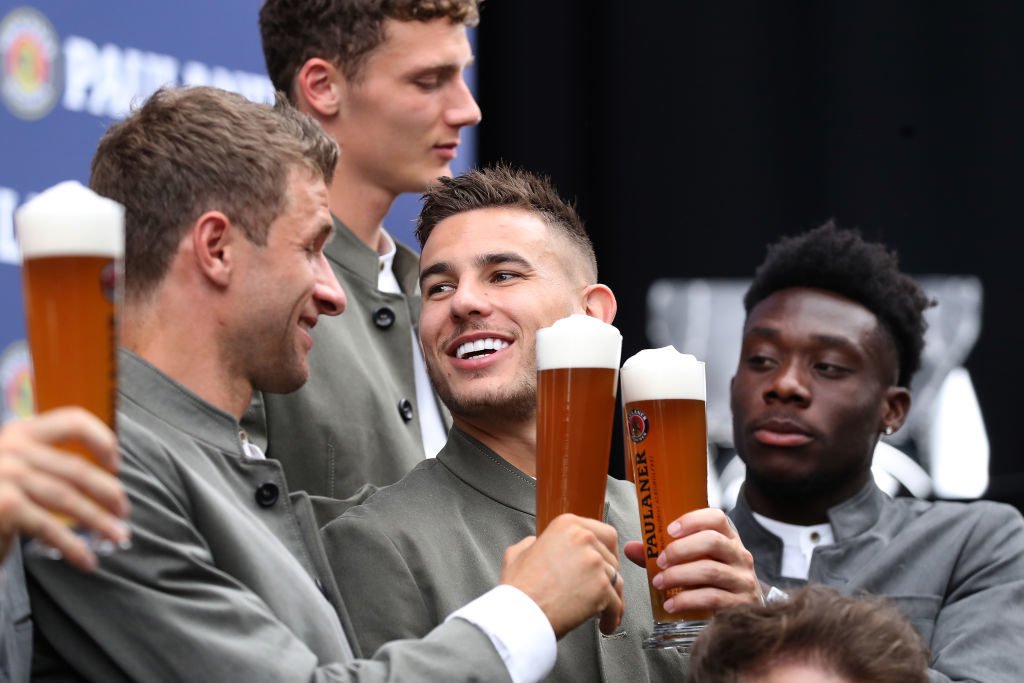 Lucas Hernandez was Bayern’s big-money buy over the summer. The Frenchman joined from Atletico Madrid in a club-record €80 million deal and has excelled at left-back in the early stages of the season. 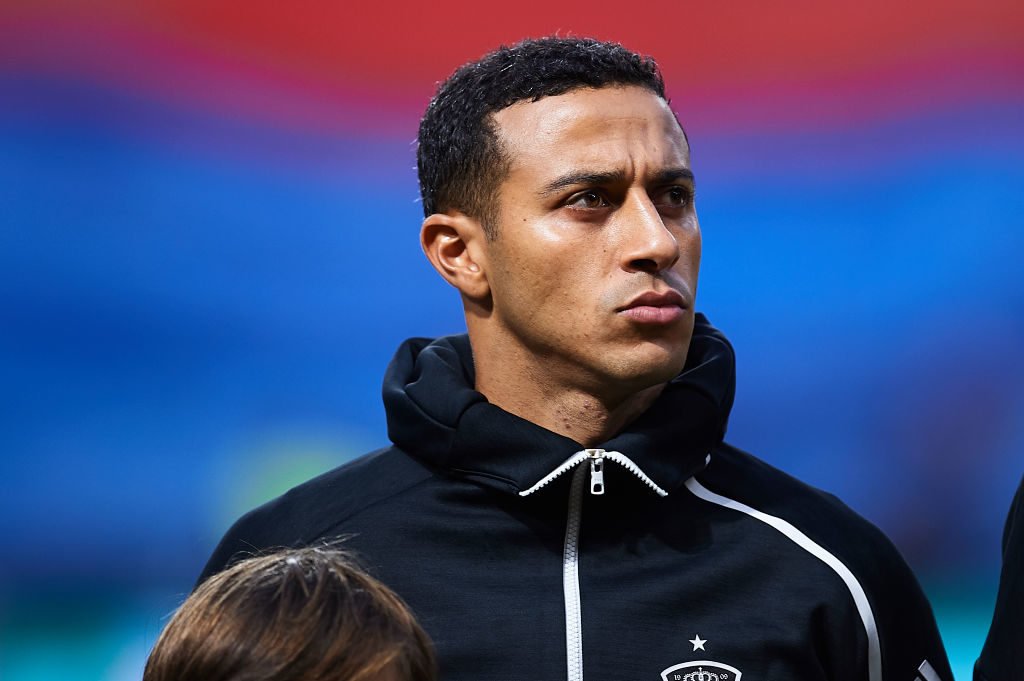 Ball-playing midfielder Thiago Alcantara is the first midfielder in the side. The Spaniard is known for his technical ability and excellent passing range, and his performances for Bayern this season make him an easy inclusion in the line-up. 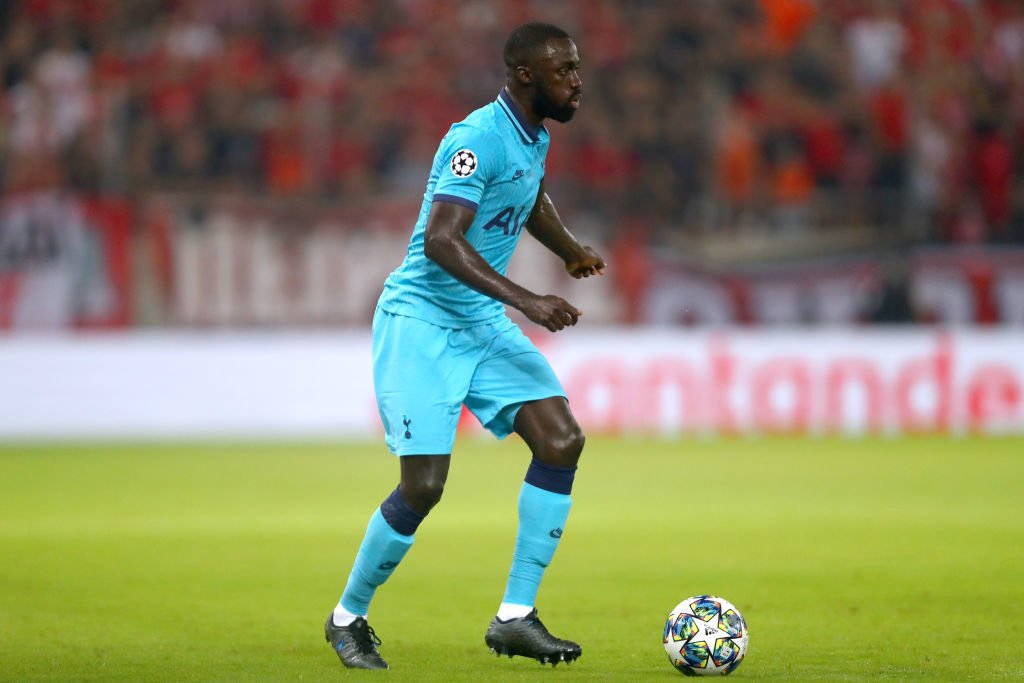 Tottenham’s summer signing Tanguy Ndombele has enjoyed a solid start to life in London and partners Thiago in a holding midfield role. His power and defensive attributes make him a must in our side. 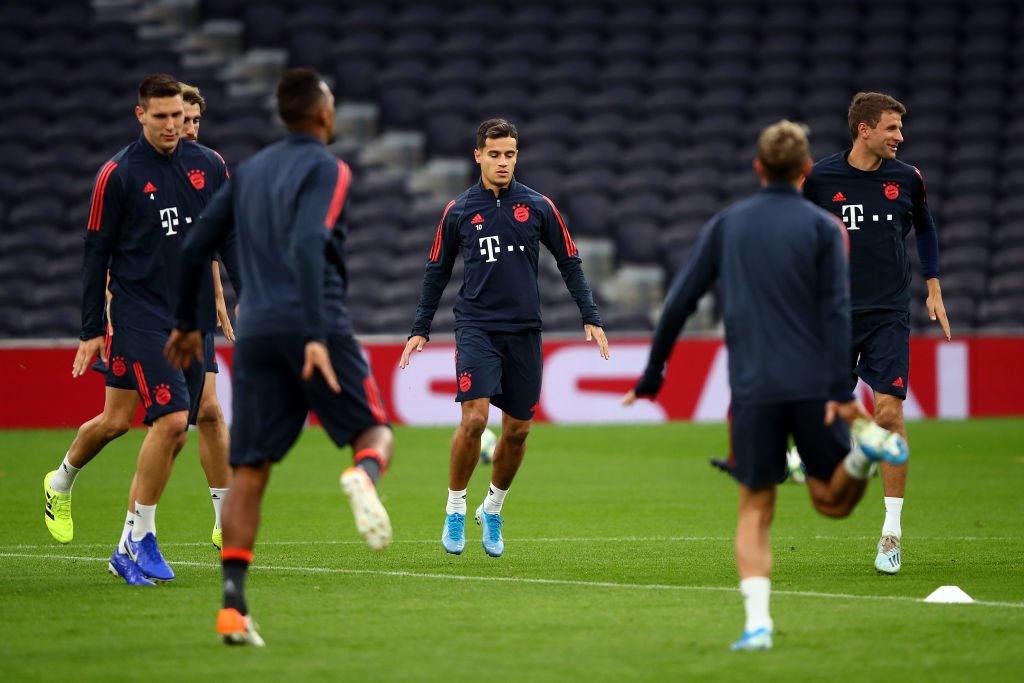 Former Liverpool playmaker Philippe Coutinho joined the German giants on loan from Barcelona over the summer and has shone in the early stages of the current campaign. The Brazilian has scored in his last two appearances and appears to be getting back to his best in the Bundesliga. 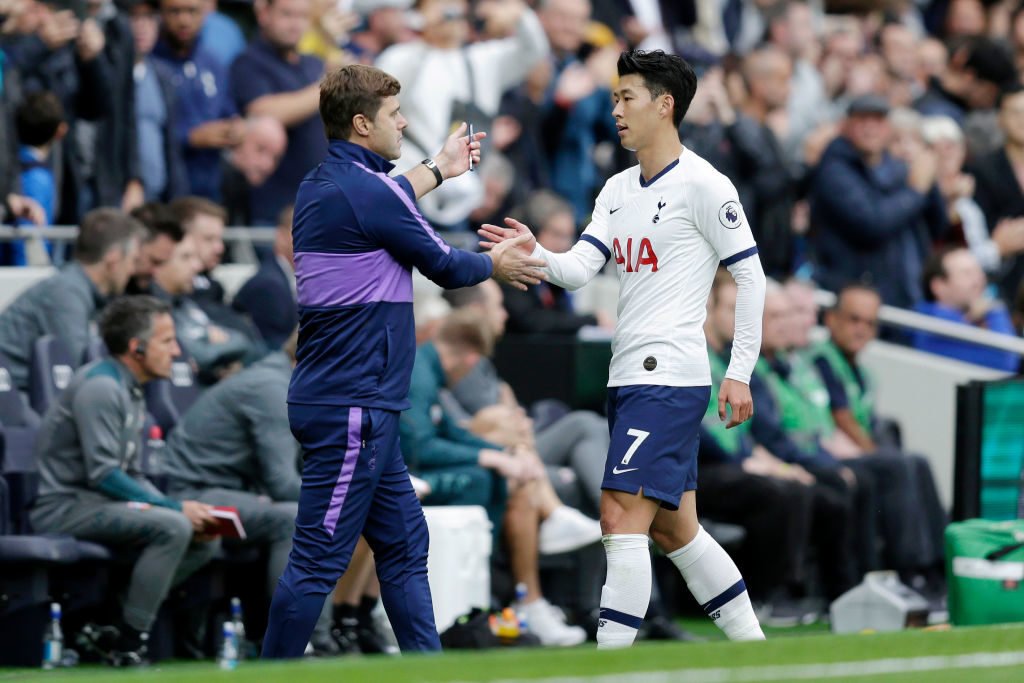 Heung-Min Son has grown into a real Tottenham favourite over the past three years and is the penultimate Spurs inclusion in our side. The South Korean was one of Pochettino’s standout performers as they reached the final last season. 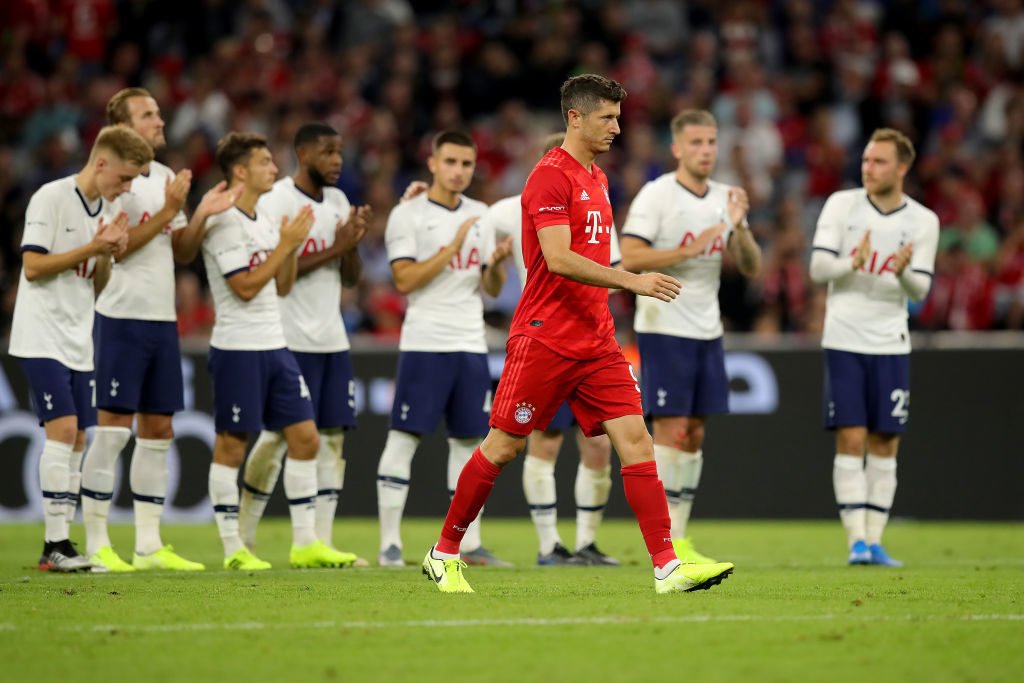 Robert Lewandowski is one of the world’s most prolific strikers, and he has already shown his goalscoring abilities this season. The Poland international has bagged 13 goals during the current campaign for the German champions. 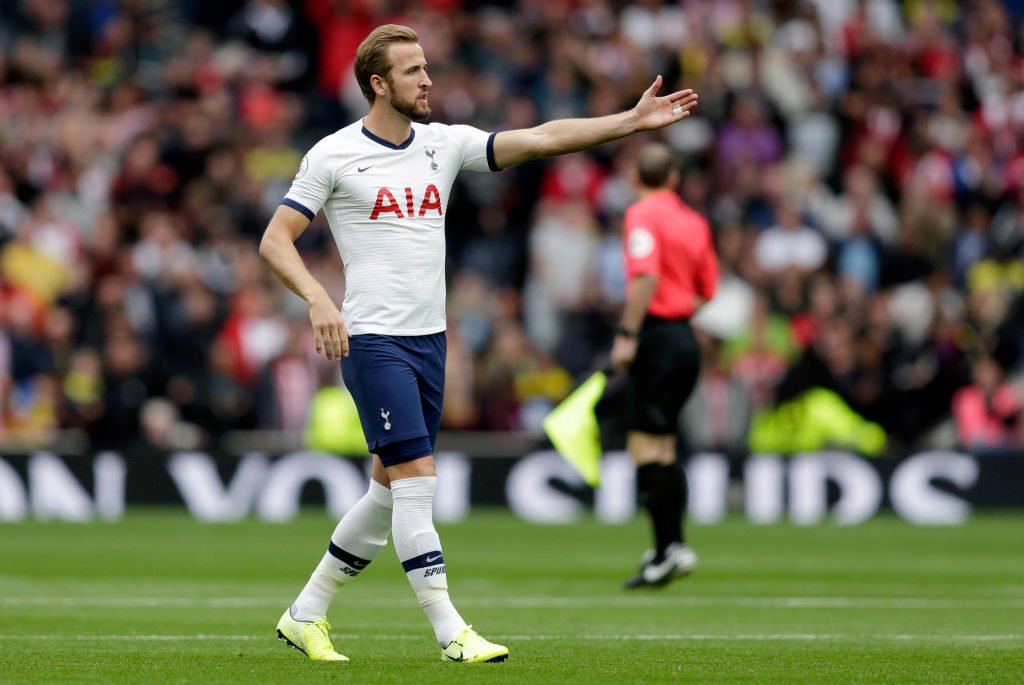 Joining Lewandowski in attack is England captain Harry Kane. The Spurs star has already netted 10 times for club and country this season, failing to score in just three games so far.