Borussia Dortmund sporting director Michael Zorc has confirmed that the club expect Jadon Sancho to leave the Bundesliga outfit in the near future.

Speaking to Kicker, as reported by the Mirror, he explained that the club are already preparing for the time when Sancho does eventually move on.

No decision has been made. But you don’t have to be a prophet to know he won’t play here for another five years.

The England international has been heavily linked with a Premier League return, with Liverpool and Manchester United believed to be among his admirers. 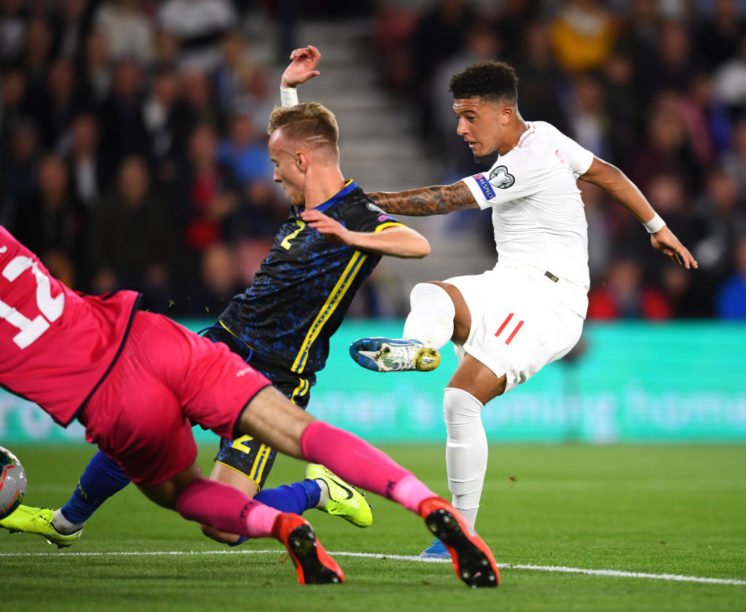 United were reportedly keen to do a deal over the summer and talks over a move took place, but no agreement was reached as the player opted to stay in Germany.

Sancho has started the season brilliantly for both club and country and looks set to attract even more interest over the coming months.

The 19-year-old, who has quickly become one of Dortmund’s most important players, has three goals and four assists in the Bundesliga already this season.

Would Sancho be a good signing for Manchester United? 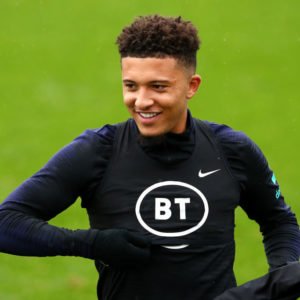 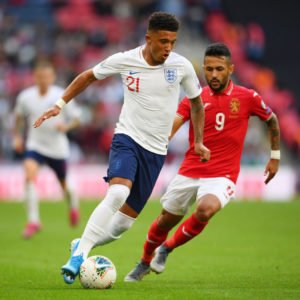