Premier League leaders Liverpool are reportedly lining up a move for Germany international Kai Havertz, according a report from SportBILD, as cited by Sport Witness.

The 20-year-old attacking midfielder has been a name linked with Liverpool for most of last summer. After some very impressive performances last season, it is no wonder he is attracting some interest from Europe’s biggest names.

Havertz really made a name for himself in Germany’s top tier last season and although there had been plenty of teams interested in acquiring his signature, there is not believed to be a concrete offer on the table. 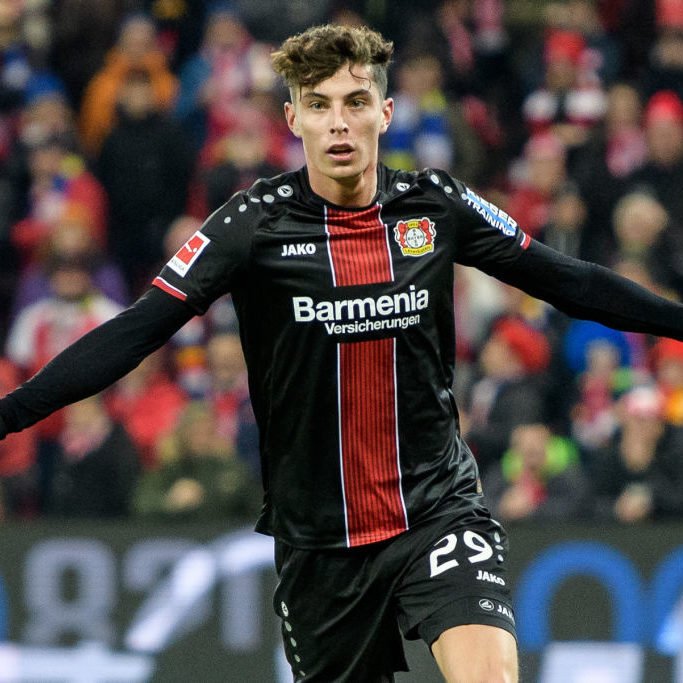 Juventus and Paris Saint-Germain are both reportedly admirers, while Barcelona and Real Madrid are said to have good chances of agreeing a deal, according to SportBILD.

Jurgen Klopp’s side had a rather quite summer transfer window after winning the Champions League and it is being suggested that the Reds could be preparing themselves for a huge summer spending spree next season.

It is thought that Leverkusen value their star man at around €100m, a fee that would smash Liverpool’s current club record of £75m that they paid Southampton for Virgil van Dijk in Janaury 2018.